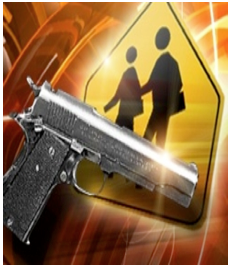 FIRST PERSON - When I return to work on January 7, students and I will debate the viability of gun control. It is always my goal to apply the study of argument to issues of the highest stakes and the gunning down of first grade students and their teachers and other staff in Newtown, Connecticut has put that issue at the forefront.