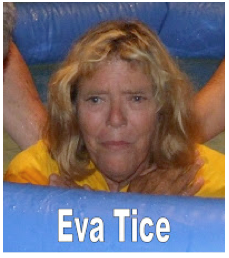 MY TURN - Los Angeles Police Detective David Alvarez calls it the kind of crime that keeps him up at night: A tiny woman with the mind of a child was viciously stabbed multiple times early Christmas Eve as she walked home from an evening church service in San Pedro.