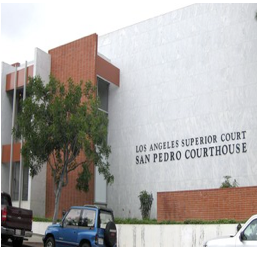 RANDOM LENGTHS - No one seems particularly shocked, angered or insulted that the county will be closing all courtrooms in 10 community courthouses throughout the region–a move considered because of budgetary considerations.