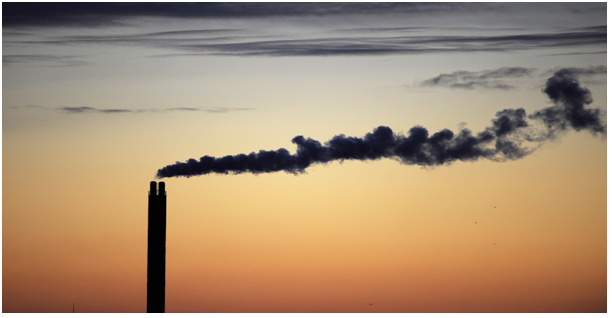 CLIMATE CHANGE - Humans must immediately implement a series of radical measures to halt carbon emissions or prepare for the collapse of entire ecosystems and the displacement, suffering and death of hundreds of millions of the globe’s inhabitants, according to a report commissioned by the World Bank. The continued failure to respond aggressively to climate change, the report warns, will mean that the planet will inevitably warm by at least 4 degrees Celsius (7.2 degrees Fahrenheit) by the end of the century, ushering in an apocalypse.
The 84-page document, “Turn Down the Heat: Why a 4°C Warmer World Must Be Avoided,” was written for the World Bank by the Potsdam Institute for Climate Impact Research and Climate Analytics and published last week.
The picture it paints of a world convulsed by rising temperatures is a mixture of mass chaos, systems collapse and medical suffering like that of the worst of the Black Plague, which in the 14th century killed 30 to 60 percent of Europe’s population. The report comes as the annual United Nations Conference on Climate Change begins this Monday [Nov. 26] in Doha, Qatar.