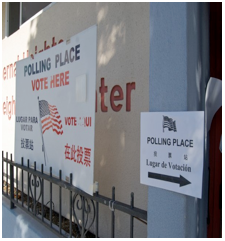 AMERICAN ELECTIONS THROUGH A DIFFERENT PRISM - Twenty-four hours after Mitt Romney’s concession speech—as most of America nursed election hangovers, pundits opined on what went wrong for Romney and what’s next for Obama, and Florida continued counting votes—I gained perspective from an unexpected source: Mexico. I was at a hotel in Puebla watching the late-night TV hosts of Tercer Grado (the Third Degree) news commentary show bash the amateurish democratic process of their neighbors to the north.