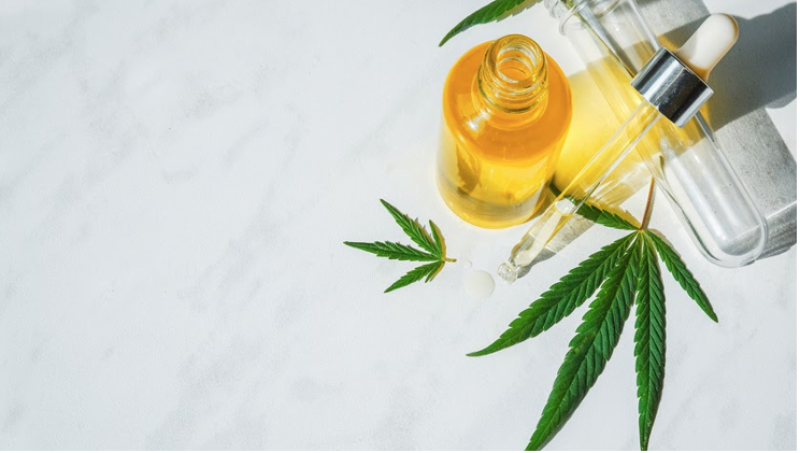 ABOUT CBD - The best CBD oil will be quite vital for improving your health. There are many possible health benefits of CBD oils, including relief from chronic pain, inflammation, anxiety, boost sleep quality, and more. 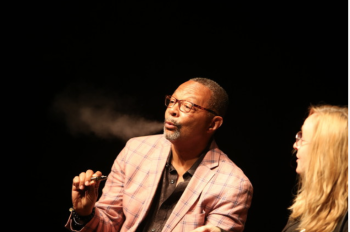 CANNABIS ANALYSIS - Fines for cannabis grow operations and illegal dispensaries in unincorporated areas of Los Angeles County will soon be set at up to $30,000 per day, based on a vote by the Board of Supervisors on Tuesday, Jan. 11. 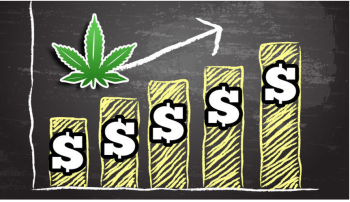 Cannabis Trends. Be On the Lookout

CANNABIS INDUSTRY--Are you interested in the ever-growing cannabis industry and want to know what’s in store for the year to come? Do you want to make sure that you are up to date with all of the current cannabis trends? 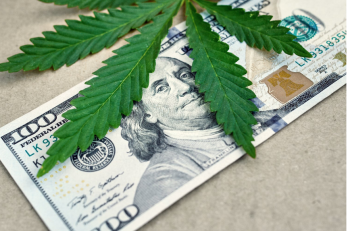 CANNABIS SALES-Do you have a brand-new cannabis business but are struggling to reach your target demographic? Do you want to know what you can be doing to drive more traffic through the door? 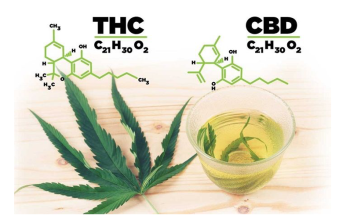 CBD vs. THC: The Differences and the Similarities

WELLNESS-Marijuana is one of the most popular drugs in the world and it is easy to see why. 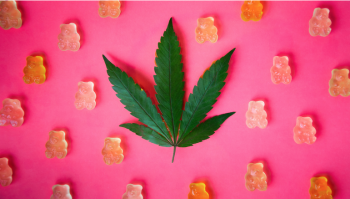 Is Pot Really More Potent These Days? Does It Matter?

POT REGULATION-I’ve worked in marijuana policy reform for nearly 30 years. Throughout my career, opponents of legalization have alleged that “today’s” pot is far more potent — and therefore more dangerous — than the cannabis of prior generations. 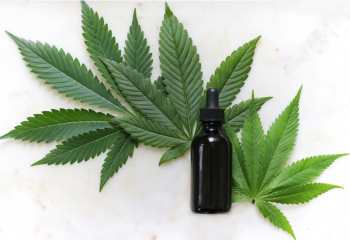 420 FILE—As President Joe Biden takes the reins of the federal government, the transition is impacting pending rules and policies from the former Trump administration—including those concerning hemp and CBD. 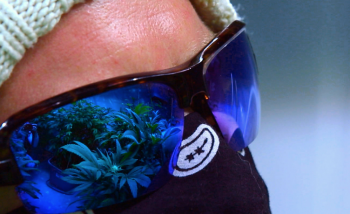 420 FILE-Over the holiday season, I had a chance to reconnect with an old friend and reflect on all the stuff I learned in high school and college regarding weed. 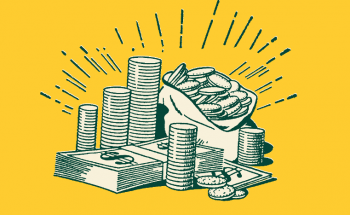 The Future's So Bright, I Gotta Wear Shades

420 FILE-What a difference a year makes! With Subversive Capital announcing the largest cannabis SPAC in history with the acquisition of Caliva and Left Coast Ventures and Weedmap’s eye-popping valuation of 1.5 billion dollars for its cannabis e-commerce platform going public, cannabis opportunities abound!

Ch-ch-ch-ch-changes (Turn and Face the Strange)

420 FILE-The year 2020 has proven the old adage to be true, that the only consistent thing in life is change. 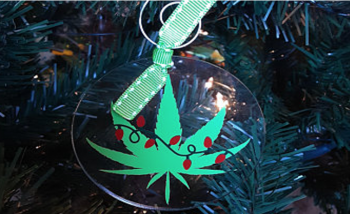 All I Want for Christmas

420 FILE-All I want for Christmas is the Los Angeles Department of Cannabis Regulation to issue the “social equity” retail storefront licenses to those invoiced applicants who have been patiently waiting over 423 days and counting. 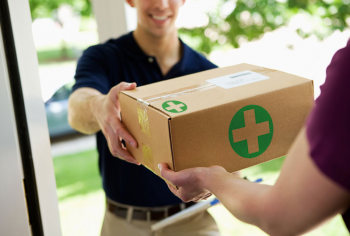 Keeping Up with Cannabis in Calabasas 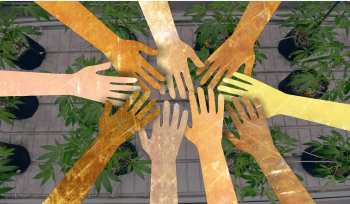 420 FILE--How do you f*ck up selling weed in Los Angeles? 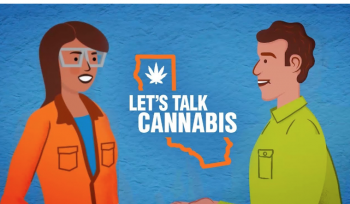 Let’s be Clear, Weed is Good!

420 FILE-Weed works. Weed heals, it unites, and captures the essence of entrepreneurial business spirit. And Weed revenue will benefit the city of Los Angeles and the state of California. 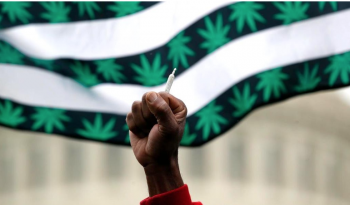 420 FILE-The notion of “being the change you want to see in the world” is powerful when adopted. It stirs us into action, using the only thing over which we have any real control: ourselves. 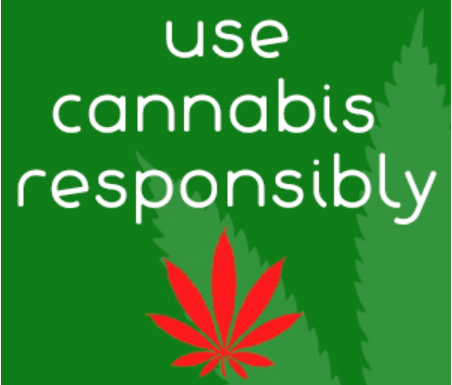 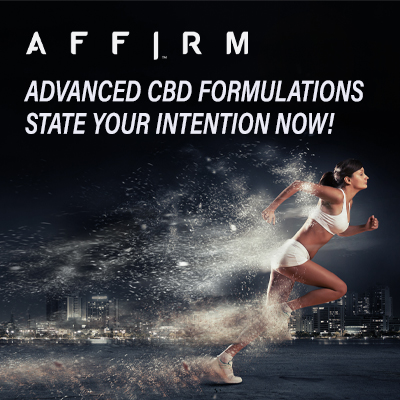 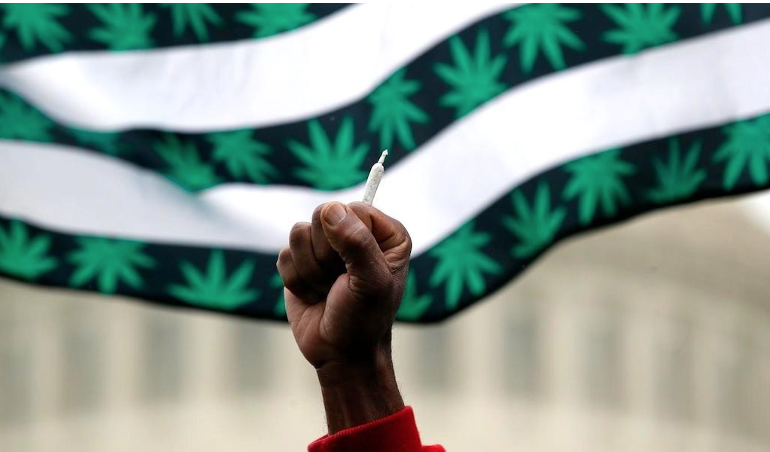 420 FILE-The notion of “being the change you want to see in the world” is powerful when adopted. It stirs us into action, using the only thing over which we have any real control: ourselves.

Whatever may have been the catalyst for the Los Angeles Department of Cannabis Regulation’s (LA DCR) decision to suddenly call for a “special” public teleconference meeting of the Cannabis Regulation Commission on October 8 at 2 p.m. -- it’s a step forward.

Each one of us can leave a stamp on our City by participating in this important conversation. In both previous LA Cannabis Regulation Commission teleconference “special” meetings, participants were unable to call in due to “technological snafus.” It’s inexcusable for that to happen one time, let alone twice. A working phone system is a prerequisite for facilitating a large-scale teleconference, and it's frustrating to participate in a discussion hamstrung by such rudimentary issues.

Truly, the most contentious elephant in the room issue is how the LA DCR plans to compensate its invoiced applicants for a flawed process. The central licensing process flaw -- requiring social equity applicants to have a lease (or purchase & sale agreement) in place at the time of application -- has devastated many. Although landlords and tenants entered into agreements at premium rents in 2019 -- with hopes of getting licensed relatively quickly -- due to a protracted licensing process, subsequent internal audit, the pandemic, the City’s “safer at home” directive, riots, ordinance revision, and the change in market conditions, the cash burn rate associated with licensing has become untenable.

Invoiced applicants, most having lost “site control” due to the aforementioned extenuating circumstances, are now subject to a litany of new relocation rules, leaving one only to assume further delays in the process will come. 2021 is right around the corner, and not one social equity license has been issued.

Despite Los Angeles Department of Cannabis Regulation receiving more than $6 million in grant funding from the California Cannabis Equity Grant Program for Local Jurisdictions (under the state's Cannabis Equity Act of 2018 to aid local equity programs), Executive Director Cat Packer has offered none of this money to any of the LA’s Phase 3/Round One invoiced applicants to help offset expenses incurred during the ill-begotten licensing misadventure.

Unelected bureaucrats MUST be held accountable for their actions, or lack thereof. It’s been over three years now, and despite the LA DCR’s machinations, it’s claims that licensing is “right around the corner,” nothing materializes. Meanwhile, the Department is collecting interest on taxpayer money earmarked to help social equity applicants -- and social equity applicants continue to wait.

What’s the holdup? This is a mystery wrapped in a riddle inside an enigma!