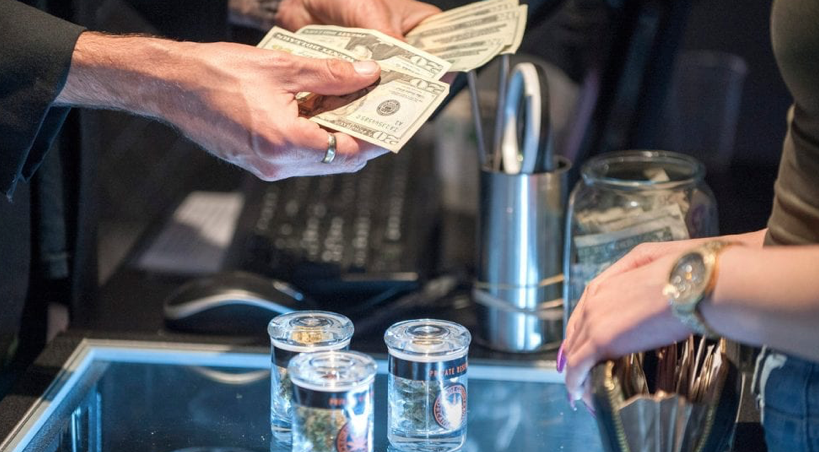 420 FILE--The California Department of Tax and Fee Administration has announced two cannabis tax hikes effective January 1, 2020.  The perverse effect of this move will be to make legal, regulated cannabis even less economically competitive with the untaxed, unregulated legacy market.

Cal NORML regards the moves as steps precisely in the wrong direction, and is urging the legislature to reduce cannabis taxes instead.

The CDTFA announced that it will raise the mark-up rate by which it calculates the state excise tax from 60% to 80%.  CDTFA has adopted a clumsy, roundabout, approximate method for assessing the excise tax, which is set by Prop 64 at 15% of retail sales. Instead of assessing the 15% on the sales price at the register, like the sales tax, the CDTFA estimates the retail price on the basis of the wholesale price reported by distributors, adjusted by an estimated retail markup rate—currently 60%, but soon to be 80% according to the agency’s calculations. As a result, the excise tax on a product is the same regardless of whether the retailer sells it at a discount or premium relative to other stores.  The new rate will represent a net 12.5% increase in the net excise taxes charged.

The CDTFA also announced an increase in the cultivation tax rates to:

The CDTFA tax hikes are mandated by existing state laws and regulations, which Cal NORML has criticized as ill advised and excessive. Instead, Cal NORML has supported proposed tax reduction bills in the past two legislatures, which failed despite support from State Treasurer Fiona Ma and numerous legislative sponsors, among them Asm. Rob Bonta, who has called the CDTFA’s new tax hike “deeply concerning.”

“Given the epidemic of vaping disease caused by unregulated black market products, this is hardly the time to make legal products more expensive,” says Cal NORML Director Dale Gieringer. “California already has the most expensive legal market in the country. Legal cannabis needs to be made more affordable in order to compete more effectively with the unregulated black market.”