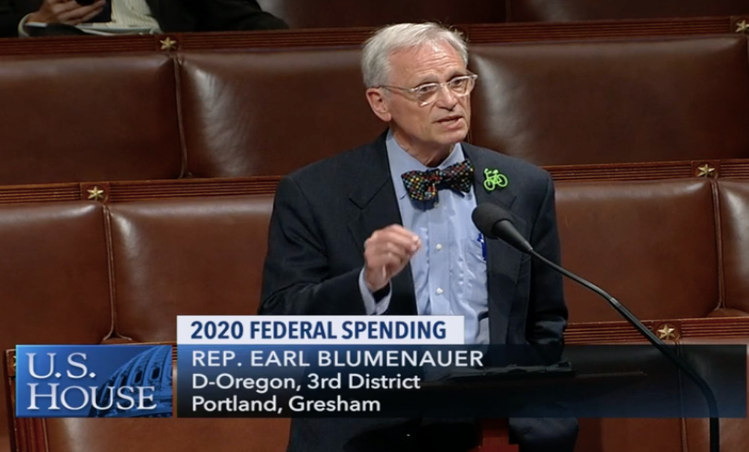 420 FILE--For the first time ever, the House of Representatives just voted to restrict the Department of Justice from interfering with the states that have legalized adult-use marijuana.

The importance of this 267 to 165 bipartisan vote on the Blumenauer amendment cannot be overstated. Today, nearly one in four Americans reside in a jurisdiction where the adult use of cannabis is legal under state statute.

This action by the Congress highlights the growing power of our movement and the work of NORML leaders all around the country.

Now, we must shift our focus to the Senate and ensure that they do not move to strip out these hard-fought protections.

Never in modern history has there existed greater public support for ending the nation's nearly century-long failed experiment with marijuana prohibition. Now is our time to make our voices heard in the halls of Congress.

Together, we’re going to win this vote, and ultimately end marijuana prohibition from sea to shining sea. Together, we will legalize America.