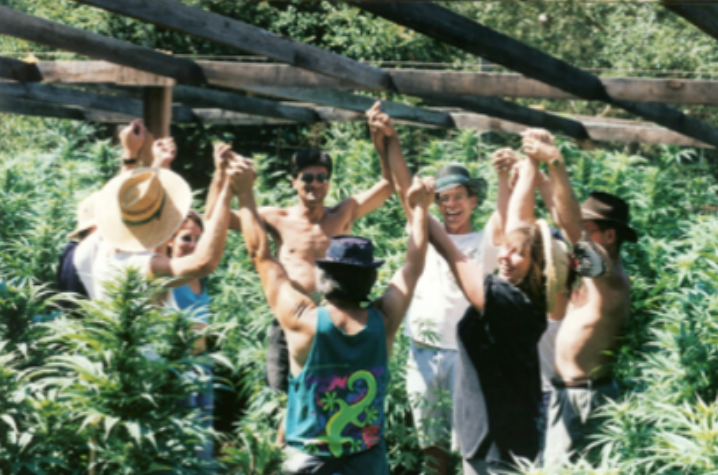 Proposition 215, passed by the voters of California in 1996 and still in effect today, protects only the personal use and cultivation of medical marijuana for patients, or their primary caregivers who cultivate for them. Recognizing the need for systems of distribution, the California legislature passed SB420 in 2004, allowing patients to form nonprofit medical cannabis collectives or cooperatives, under which cultivation and distribution were protected under state law. Hundreds of medical cannabis dispensaries and gardens were established under the legal protection of SB 420.

Newer legislation, three bills collectively called the Medical Cannabis Regulation and Safety Act, were enacted together in 2015. These established a Bureau to regulate cannabis commerce, requiring new state and local licenses for all commercial operations. The law grandfathered in locally licensed SB420 collectives until one year after the Bureau posted a notice on its website that licenses have commenced being issued. Proposition 64 (AUMA), and the subsequent legislation MAUCRSA, blending both medical and recreational cannabis laws, upheld this requirement.

The Bureau of Cannabis Control published its licensing notice on 1/9/2018, meaning H&SC 11362.775 protecting collective operations is repealed on January 9, 2019. By that date all cannabis collectives must be licensed under the new state laws, except for individual patient and caregiver gardens serving no more than five patients. The caregiver for these gardens cannot receive remuneration other than for actual expenses. (B&P section 26033(b), H&S Code section 11362.765(c).)

Many cities and counties limit how much and where medical gardens can be grown, and the courts have upheld their right to ban medical marijuana gardens under local ordinances, despite state law. Locals must permit six plants per residence under AUMA, but may “reasonably regulate” how those plants are grown, including forcing them indoors.

Under Prop. 64, the BCC was required to issue a report on nonprofit collectives by January 1, 2018. However subsequent legislation pushed that date back to 1/1/2020, leaving nonprofit operations that supply cannabis to low-income patients and all collectives in limbo throughout 2019.

It is imperative that anyone cultivating, manufacturing or distributing cannabis on a commercial basis in California seeks a local and state license for their operations immediately, if they have not already done so. Both civil and criminal penalties will apply to unlicensed operators. Contact a Cal NORML legal committee attorney for more information about becoming licensed.

(This report was posted first at CANORML.