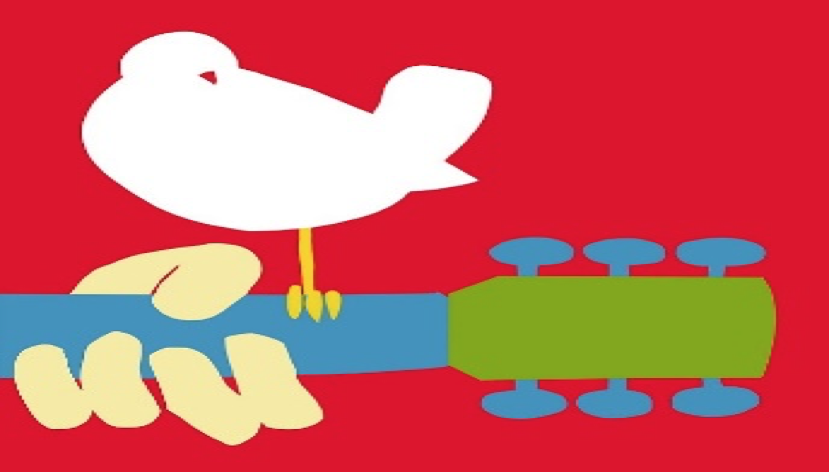 LA BIZ JOURNAL REPORT--Peace, love, and music, or at least the approved branding of such, awaits MedMen Enterprises Inc. after it announced Aug. 22 an exclusive license agreement with Woodstock Ventures LC.

The deal lets MedMen use the patented Woodstock brand, including the 1969 music festival’s iconic bird-on-guitar image on cannabis products manufactured and sold in California, Nevada, Massachusetts, Florida, Illinois and Arizona.

The company has carefully protected its trademark in other instances, including asserting that the 2016 Republican National Convention’s logo bore a more than coincidental resemblance to their bird-on-guitar image.

How much MedMen will pay Woodstock to use their trademarks was not disclosed, and a message left with MedMen Aug. 22 was not immediately returned.

A Culver City company, MedMen went public in Canada this May. The company posted an operating loss of more than $12 million in 2017, and it has a market capitalization of $1.84 billion as of Aug. 21.

(Matthew Blake is Media and entertainment reporter for the Los Angeles Business Journal.where this report was first posted.)