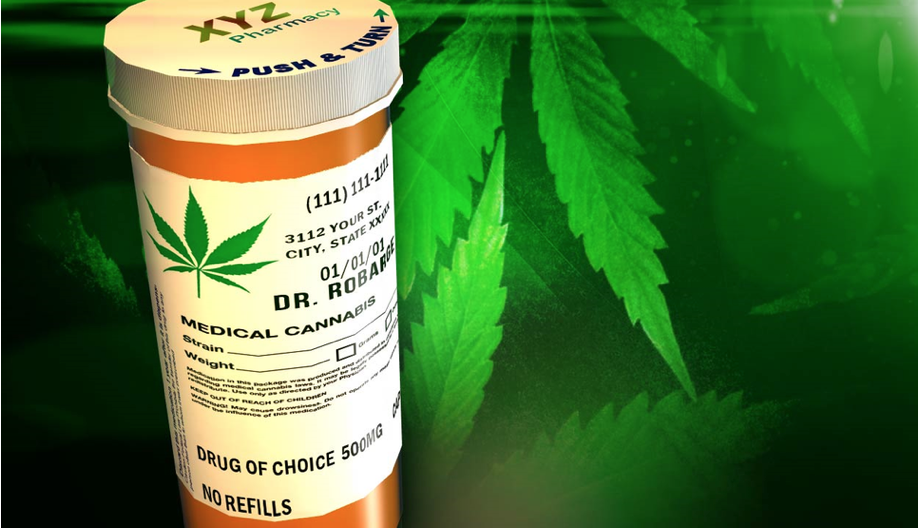 420 FILE--Regulators at the US Food and Drug Administration on Monday granted market approval to Epidiolex, a prescription medicine containing a standardized formulation of plant-derived cannabidiol (CBD) for the explicit treatment of two rare forms of severe epilepsy: Lennox-Gastaut syndrome and Dravet syndrome.

The proprietary extract formulation - developed by the British biotechnology firm GW Pharmaceuticals - had demonstrated safety and clinical efficacy at reducing seizure frequency in several placebo-controlled trials. It is the fourth marijuana-based medicine to receive US FDA approval - joining dronabinol (aka Marinol), nabilone (aka Cesamet), and liquid synthetic THC (aka Syndros). However, Epidiolex is the first FDA-approved medicine containing plant-derived, non-synthetic cannabinoids.

Commenting on the agency's decision, NORML Deputy Director Paul Armentano said: "We anticipate that Epidiolex will be the first of many potential FDA-approved medicines based on the cannabis plant. Nonetheless, these alternatives should not be regulated as options to replace the use and regulation of herbal cannabis - a product that humans have used safely and effectively as a medicine for thousands of years and is approved today by statute in 30 states."

Federal agencies have 90 days to determine the scheduling of Epidiolex under the US Controlled Substances Act. According to the New York Times, analysts expect Epidiolex to cost patients between $2,500 and $5,000 a month.

Despite the FDA's approval of Epidiolex, the agency acknowledged in a statement that the cannabidinoid CBD still remains classified at this time as a schedule I controlled substance, and that the agency is "prepared to take action when we see the illegal marketing of CBD-containing products with serious, unproven medical claims." FDA Commissioner Scott Gottlieb further added: "This is the approval of one specific CBD medication for a specific use. ... [T]his is not an approval of marijuana or all of its components."