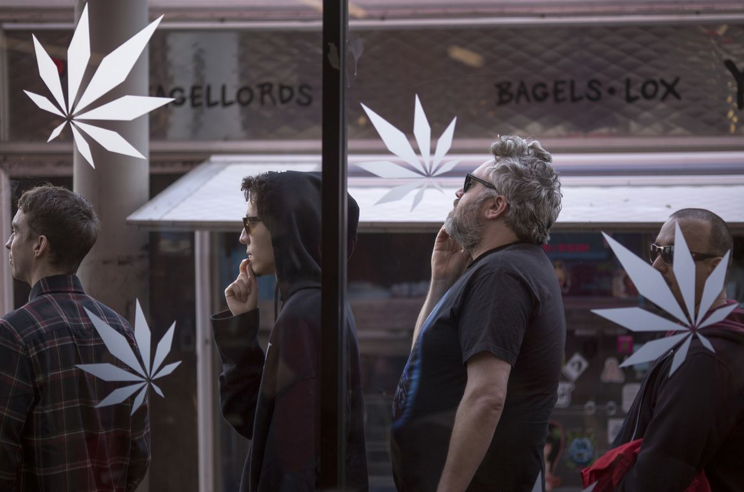 GUEST COMMENTARY-So here we are, the end of April 2018. The State law legalizing marijuana sales took effect January 1. To date, LA City has issued a total of 142 permits.

So, the question is: why has this process been so mismanaged?

All pre-Prop D locations should have been issued a 180-day temporary permit on January 1, then accepted applications and verified. If they did not continue to qualify, jerk their ticket and advise the state to do so as well.

Yet, it is not fair to dump on the cannabis department. If they only received $15 million to start the Department in the first place, then you have to put the blame on the LA City Council for underfunding the department, causing the confusion and jeopardizing those businesses which have operated within the Prop D ordinance for so many years.

So, we continue to ask the question: Why should we not have a city manager to operate this city?

Over and over again, department by department, lack of services by lack of services, the City Council continues to prove to the stakeholders that we need a City Manager -- someone who can make the rightdecisions, rather than the politically biased ones.

But again, it’s just my opinion.

(Jay Handal is Co-Chair of the NC Budget Advocates, treasurer of the West Los Angeles NC and Los Angeles Police Commission Hearing Examiner. He is also a consultant to the cannabis industry. Mr. Handal’s views are his own.) Edited for CityWatch by Linda Abrams.