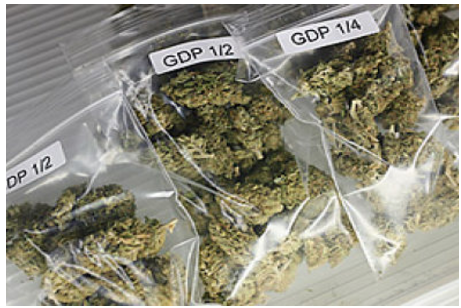 Sessions has had a strong opinion about marijuana throughout his career. In fact, he is quoted as saying he thought the KKK guys “were okay until I learned they smoked pot.” The Attorney General’s plan would allow local US attorneys to decide how aggressively they would enforce federal marijuana laws.

This decision could put legal businesses in jeopardy, as large-scale growers, processors, distributors, wholesalers, and retailers could be at risk. However, this decision has opponents from both parties and nearly two-thirds of Americans support the legalization of recreational pot, per a recent Gallup poll.

Whether Sessions is a renegade, hard-pressing his personal disdain as the country’s top law enforcement chief or this is yet another attempt by the Administration to hammer at blue states, this latest decision has the potential to cause fiscal harm to California in lost expected tax revenue.

In addition to the “pot policy” shift, Trump and his minions have been focused on numerous policies that hurt California and Los Angeles.

You may be among the many who have been turning the pages or swiping through the downloaded Michael Wolff’s Fire & Fury on your tablet or Kindle -- or have been watching the cable news cycle. Even if you’ve ignored all of the above, you’ve likely followed or heard talk around the watercooler about Trump’s vengeful Twitter feed.

The Golden State simply did not deliver votes to Trump last November and perhaps even more so, has been ground central for the resist movement. And Trump has not taken this sitting down.

As I mentioned in my last column, Trump is the first president since Eisenhower to have not visited California during his first year of office, even during the fire storms that is expected to cost the state $180 Billion.

From immigration and healthcare to tax policy changes to lost funding for HUD programs that could help with California’s affordable housing crisis, the Trump Administration policies have the potential to slam our state in the wallet. The tourism industry in Los Angeles has also taken a hit since Trump took office.

Although Trump and Co. continue to take aim at California and other blue states, we’re fighting back, working to flip congressional seats and to continue to demonstrate we are not on board with Trump’s vengeful policies.