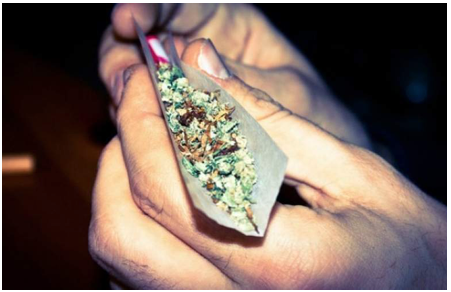 420 FILE--On the heels of a California law legalizing recreational marijuana use, which took effect Monday, Attorney General Jeff Sessions is planning to rescind the federal policy that has enabled Americans to grow, sell, and use cannabis in places where it has been legalized, without federal intervention, the Associated Press reported Thursday.

"The move will leave it to U.S. attorneys where pot is legal to decide whether to aggressively enforce federal marijuana law," the AP noted, a move that will likely "add to confusion about whether it's OK to grow, buy, or use marijuana in states where it's legal, since long-standing federal law prohibits it." The report cited anonymous sources with knowledge of the decision.

"RED ALERT!" the Drug Policy Alliance tweeted in response to the report. "This is not a drill. Attorney General Jeff Sessions is going after legalized marijuana."

In California—which was the first state to legalize medical marijuana—state officials have, according to the Los Angeles Times, "issued dozens of permits for retailers to begin recreational sales this week, expanding a market that is expected to grow to $7 billion annually by 2020."

California is the sixth state to introduce the sale of recreational cannabis, following Alaska, Colorado, Nevada, Oregon, and Washington. In response to ballot measures from the 2016 election, Maine and Massachusetts are expected to start sales later this year—despite protest from state leaders like Maine Republican Gov. Paul LePage, who in November vetoed a law that would have regulated the state's marijuana sales.

Several states have passed legislation or ballot measures to relax statewide policies of marijuana use for medicinal and, increasingly, recreational purposes. The Marijuana Policy Project, which lobbies in favor of cannabis-friendly laws, tracks the state-by-state rules on its website: 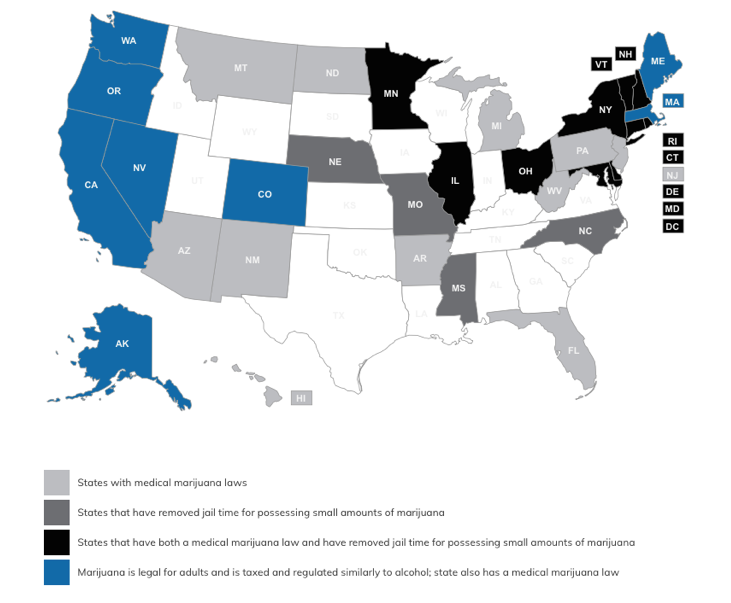 Sessions is a long-time opponent of the nationwide push to legalize recreational and medicinal use of marijuana. Journalist and former lawyer Glenn Greenwald used the news to tweet the analysis that "Conservatives' self-professed belief in federalism was always a huge fraud."

(Jessica Corbett writes for Common Dreams  … where this report was first posted.)