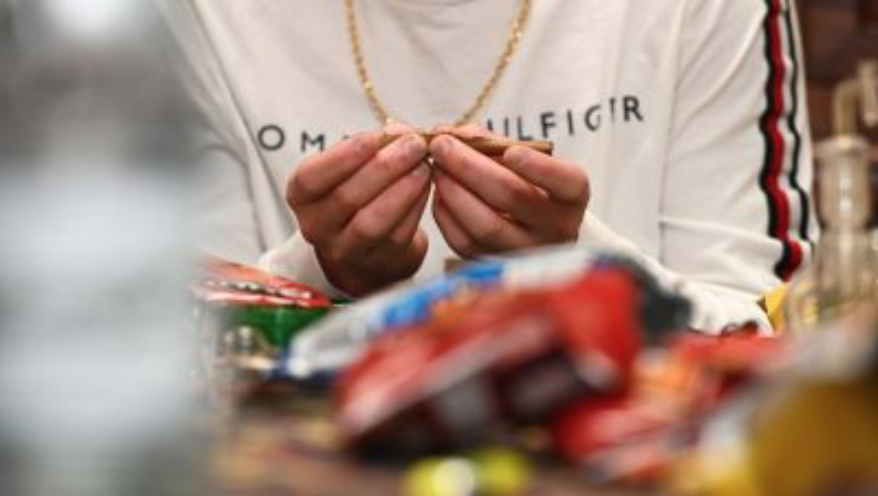 420 FILE--In an attempt to help erase or reduce marijuana-related convictions for thousands with eligible criminal cases in Los Angeles County, the Board of Supervisors unanimously approved a measure on Tuesday that puts pressure on officials to address the backlog.

As of early 2018, about 1,000 people — fewer than 2 percent of those eligible — had filed a petition to have their case modified in L.A. County, according to the motion authored by supervisors Mark Ridley-Thomas and Hilda Solis.

Officials estimate between 60,000 to 100,000 people in the county could have their old pot convictions erased or reduced — representing as much as half of the estimated 200,000 eligible statewide. And because the county’s figure is based on records that only go back to 1993, the number may be even higher.

When Proposition 64 passed in November 2016, it eliminated several cannabis-related crimes but provided little guidance on how prior criminal convictions would actually be reclassified. The law was written to apply retroactively in part to address the inequity that resulted from communities of color facing far steeper prosecution during the war on drugs.

With little movement across the state on clearing old convictions, a law was signed last September by then-Gov. Jerry Brown to force state prosecutors to review criminal records and seek out those eligible for erasure or reduction.

In attempt to comply with that law, the Board of Supervisors said it is already working with the county’s Office of Cannabis Management, district attorney and public defender to review cases and identify clients.

But lawmakers think more can be done. They’re looking to emulate San Francisco, where the DA’s office partnered with a tech nonprofit to seek out dismissible cases.

Code for America developed ClearMyRecord.org, which digitally evaluates eligibility for thousands of convictions, then automatically generate the proper court form within a few minutes, according to L.A. County lawmakers.

The free service is currently being offered in 14 California counties, but Los Angeles is not one of them.

The motion passed Tuesday mandates the L.A. County DA’s office and Office of Cannabis Management file a report in 60 days on efforts to identify those eligible and use technology to erase or reduce convictions.

Within 90 days, the Public Defender and Alternate Public Defender’s offices are required to contact all eligible clients inform them of resentencing opportunities. And before 180 days are up, County CEO Sachi Hamai must report on how technology can be used to speed progress.

(Erika Martin writes for CANORML … where this report was first posted.)