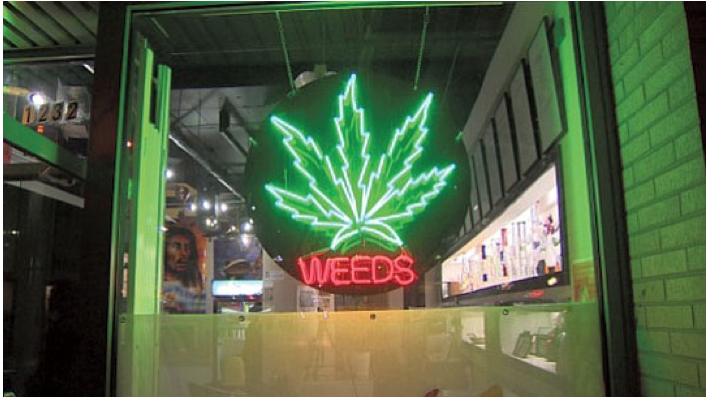 420 FILE--Los Angeles is on the lookout for businesses selling marijuana without the required permits and licenses.

The sweep is part of an effort to level the financial playing field for licensed cannabis businesses, which have suffered by competing with black market operators who remain active despite new licensing requirements and regulations that kicked in Jan. 1.

“Our message is clear: If you are operating an illegal cannabis business you will be held accountable,” Los Angeles City Attorney Mike Feuer said.

After months of only issuing warning notices, state officials announced in August that they were starting to pursue criminal charges against unlicensed cannabis retailers, distributors and growers. (Read the rest.)

MLK and the Unions - People Forget

CityWatchDC: Congressman Adam Schiff Leads in the Battle of the Briefs

Why Aren’t the American People Marching in the Streets Over McConnell Senate Cover-Up?