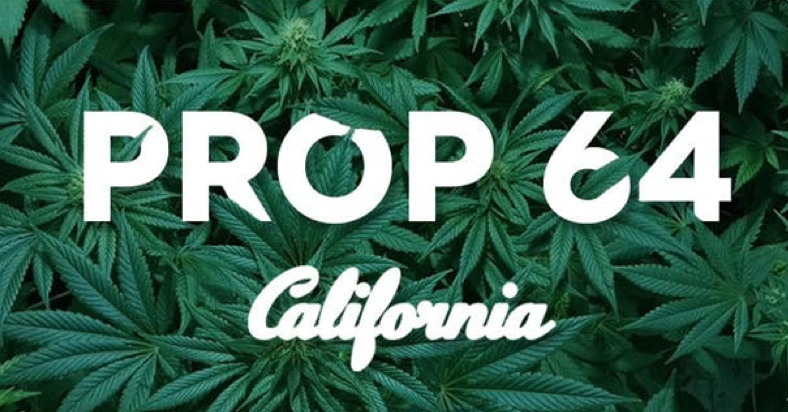 420 FILE--According to the Attorney General's annual crime report for 2017, arrests for marijuana offenses dropped precipitously in California following the passage of Proposition 64, which legalized the recreational use for adults in November 2016.

Whites accounted for 24% of felony arrests, while Hispanics (40%) and African-Americans (21%) were again disproportionately arrested (Table 31). The greatest percentage of felony arrests were for those aged 20-29 (39%, or 815 arrests) (Table 32); this age bracket was the most arrested for all ethnic groups (Table 33).

A total of 3,979 misdemeanor marijuana arrests took place in California in 2017. This is a drop from 5,861 misdemeanor arrests in 2016. It remains unknown how many are issued citations for possessing under an ounce of cannabis, since that was decriminalized in 2011.

Once again for misdemeanors, Hispanics represented the highest percentage of arrestees (46%), followed by Whites (29%) and Blacks (13%) (Table 34).

(Founded in 1972, California NORML is the state chapter of the National Organization for the Reform of Marijuana Laws. Cal NORML is a non-profit, membership organization dedicated to reforming California's marijuana laws. We publish a newsletter; lobby lawmakers; sponsor events; offer legal, educational, and consumer health advice; and sponsor scientific research. Ellen Kompis Deputy Director of Caifornia NORML and can be reached at CaNORML.org) [[hotlink]]