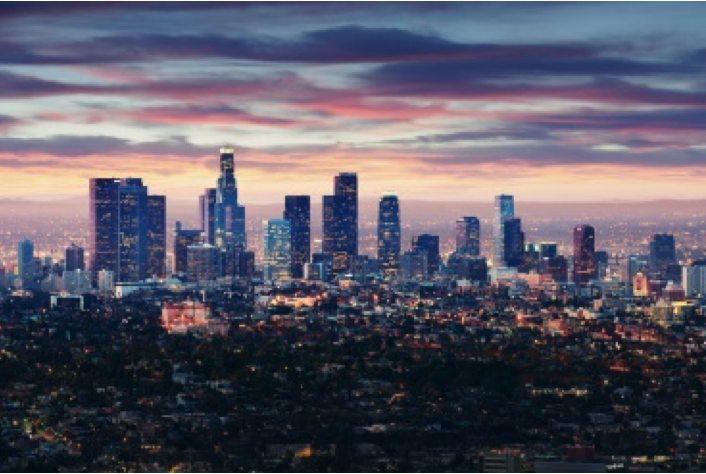 420 FILE--It’s no secret that the City of Los Angeles has struggled with implementing its commercial cannabis program under the Medicinal and Adult-Use Cannabis Act (“MAUCRSA“).

The licensing of existing medical marijuana dispensaries (“EMMDs”) under Measure M has been a slow and opaque process, but Los Angeles is committed to the success of its cannabis program long-term and isn’t in any rush to act hastily when it comes to continued licensing by the Department of Cannabis Regulation (“DCR“) and Cannabis Regulation Commission. Indeed, just last week, the Los Angeles City Council adopted a handful of ordinances and made several recommendations to the City Attorney (and other City departments) to tighten, clarify, and technically fix its current commercial cannabis legislation. The amended regulations take effect on July 23, 2018.

Here are the major highlights:

What is probably even more interesting than the foregoing is that the City Council also asked (based on a June 5th motion) that the City Attorney, in conjunction with the DCR and other City offices, prepare and present an ordinance to make the following additional changes to existing cannabis regulations:

Without a doubt in the coming weeks we’re going to see even more legislation from L.A. regarding amending its current cannabis regulations (with specific regard to its much-anticipated Social Equity program), and these forthcoming changes will also directly affect would-be licensees’ ability to pursue licensure in the long run in what may end up being California’s largest cannabis marketplace. So, stay tuned!

(Hilary Bricken is an attorney and blogs at cannalawblog.com.

Since joining Harris Bricken in 2010, Hilary has earned a reputation as a fearless advocate for local businesses. Hilary’s clients—start-ups, entrepreneurs, and companies in all stages of development—value her bold approach to business.)