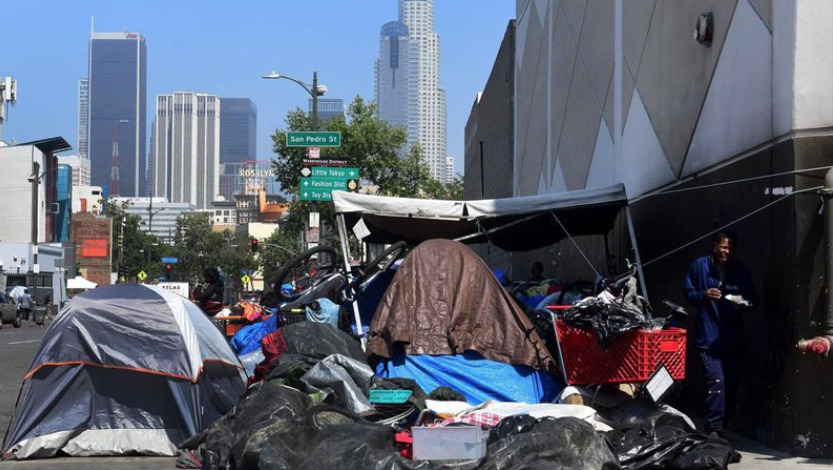 GUEST COMMENTARY—The Los Angeles homeless count is greater than the population of almost half of the cities in LA County.

I was a vote no writer on the ballot for the housing jobs. Any idiot, except those we elect, could do the math and know it would not work. 10,000 units in 10 years! At the time of that election, homeless was increasing at a rate of 23 percent. With over 27,000 at that time, it was doomed from the beginning.

Look at models like Podshare! Quick emergency beds with services! But NO! Not something the political donors (developers) can milk at $450,000.00 a room.

Stop the corruption! Stop the crimes against humanity!