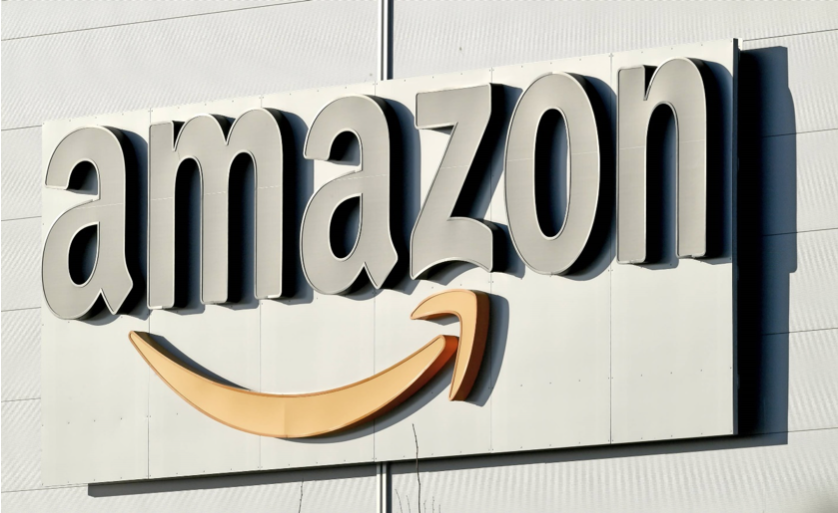 INTEL REPORT--Amazon, doubling its profit in 2018 to $11.2 billion, will pay no 2018 federal income tax. This isn't the first year the e-commerce giant escaped federal income taxes, Amazon didn't pay federal tax in 2017 on $5.6 billion in profit.

Congress cut the statutory corporate tax rate from 35 percent to 21 percent through its 2017 Tax Cuts and Jobs Act to incentivize better corporate citizenship. While Amazon wants to be America's most "consumer concentric" company, Americans paying their fair tax share this year  may not agree. 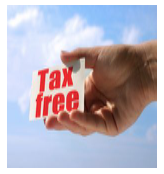 Is Amazon really the right model to be showcased as an American success story?

(The Counterfeit Report® is the first and only website to promote counterfeit awareness and provide consumers a free and informative visual guide to detecting counterfeit products. The Counterfeit Report has over 8 million unique viewers, has appeared on ABC, NBC, CBS, Al-Jazeera and Fox News TV, presented with the FBI and LAPD, and distributes to over 2000 news outlets.)