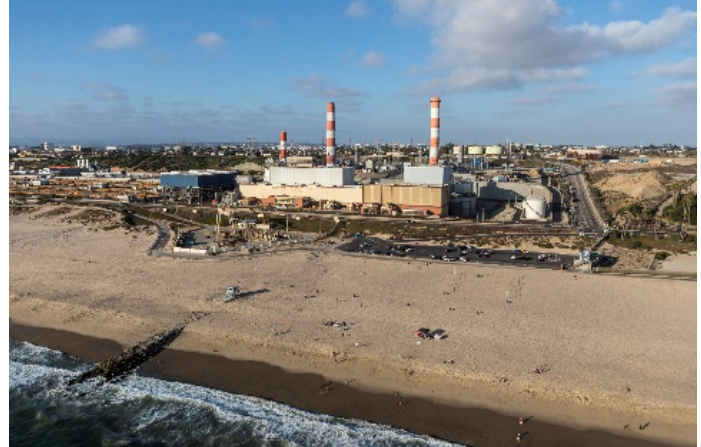 Instead, the coastal plants, which supply the city with 38 percent of its electricity, will be phased out by 2029, in line with LA’s goal to use 100 percent renewable energy by 2045.

“This is the beginning of the end of natural gas in Los Angeles,” said Garcetti. “The climate crisis demands that we move more quickly to end dependence on fossil fuel.”

See Larry Buhl’s earlier analysis of what the repowering of the three plants would mean for Los Angeles.