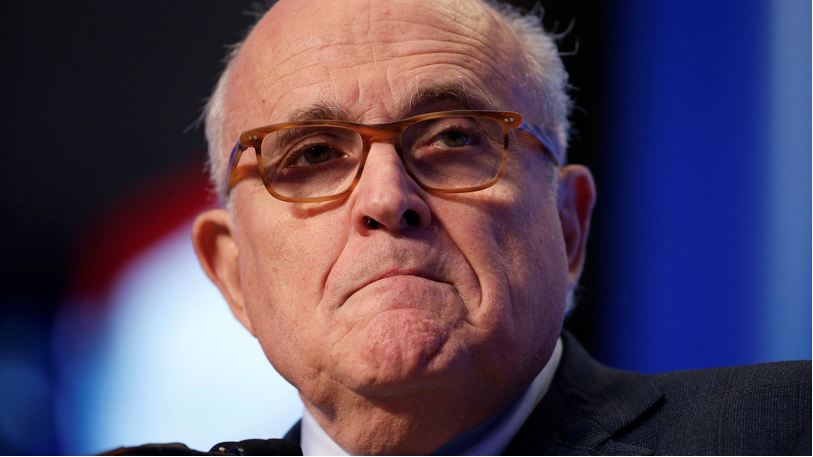 VOICES--President Trump and his cronies continue to prove there is no depth to which they will not sink to defend the indefensible, even at the cost of the truth or our democracy.

It started with Kellyanne Conway and Sean Spicer’s “alternative facts” in the first days of the Administration. It continues with Sarah Sanders’ daily dissembling from the White House press room, and the President’s direct attacks on journalists and “fake news” via Twitter.

Now, we can add another line to this assault on the facts: Asked why the President would refuse to be interviewed by the Special Counsel, Rudy Giuliani declared yesterday that the “truth isn’t truth.” I wish this was a joke, but it’s not.

Nothing is more corrosive to democracy than the idea that there is no such thing as facts or the truth.

Convincing the public that they cannot believe what they see with their own eyes or what they learn from a free press is what authoritarian rulers around the world try to persuade their people. And no one has told more falsehoods than the President himself. No wonder he views a free press as the enemy, and why we must protect the First Amendment at all costs

(Adam Schiff represents California's 28th Congressional District. Since he was first elected to Congress in 2000, Adam has been a leading progressive voice, especially when it comes to issues of national security, protecting our environment, and improving our nation’s economy, health care, and education. He is the Ranking Member on the House Permanent Select Committee on Intelligence, working to defend our democratic values.)