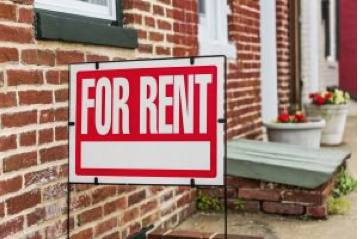 VOICES--Local governments in California's cities and counties are to blame for delaying housing development—rather than state environmental law, according to a new study.

Passed as a state law in 1970, the CEQA provides guidelines and requirements for developers to analyze, assess, and eliminate the potential environmental effects of a development project before that project begins. Despite the CEQA's role in limiting the environmental impact of projects, critics of the law—including affordable housing advocates, the California Legislative Analyst's Office, and representatives of the building industry—have claimed that abuses of the law have created barriers to building much-needed housing.

The new study, though, finds that the CEQA isn't the main barrier. "This is much more the CEQA," Eric Biber, one of the report's authors, told the Los Angeles Times. "Really if you just went after CEQA, you're not going to solve the problem."

According to the study, the discretionary review of residential development projects varies from city to city, forcing developers to "learn to navigate very different and complicated land-use systems, even if they work in the same region," the researchers write. The lack of streamlined systems in local governments is disrupting the timelines and effectiveness of both smaller and larger development projects, they say.

(Candace Butera is an editorial intern at Pacific Standard where this ‘Voice’  was first heard.)