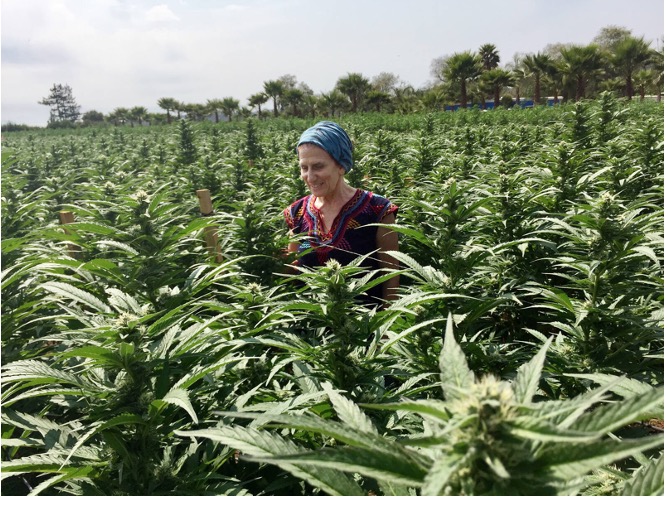 420 FILE - Enjoying the benefits of marijuana has been legal for certain Californians ever since 1996—at least to some extent.

Back then it started with the state legalizing medical marijuana use. Fast forward a few years and recreational marijuana also became legal in CA in November 2016.

Unfortunately, the medical marijuana laws in California are surprisingly confusing. Not understanding their impact on a certain situation can get you into trouble, even while thinking you’re acting within your rights. The case of Gonzales v. Raich is a prime example of this, where Congress criminalized cannabis cultivation even though it was meant as medical marijuana.

How are you supposed to make sense of it all? This concise summary can shed light on certain matters and help you make informed decisions and err on the side of caution.

Difference Between Local and Federal Laws

Firstly, one needs to understand that the US has different types of laws, such as federal, state and local laws.

3 Types of Laws in California

Sometimes it’s unclear which of them applies to a certain situation. In terms of marijuana laws, three types apply:

The Laws in Practice

While a state law legalizing marijuana can never abolish a federal law, federal role players may decide to limit their enforcement of marijuana laws in that state. However, there may be additional risk if you use marijuana on federal property, such as in a post office or airport.

Californians can have some peace of mind that while acting within state and local guidelines, they won’t easily get into trouble. However, do keep up to date with the specific county and city guidelines so you know what’s acceptable in terms of cultivation, retail licenses and more.

Note that federal law clearly states that it’s illegal to carry marijuana across state lines. Therefore, you can’t travel to another state or fly with marijuana, even if your state of destination has legalized marijuana. If detected, chances are you’ll face some problems. And because this is such a gray area, there’s no saying exactly how much of a risk you’re taking.

Since 1996, Californians can legally use marijuana for medicinal purposes. To qualify for this category, you must meet certain requirements and it applies to conditions including, but not limited to:

Then, upon a doctor’s recommendation, you can acquire and use the substance.

Under California law you can have as much marijuana as you require for treatment. You can also cultivate your own marijuana, as long as you’re older than 21 and don’t have a growing area larger than 100ft². The laws even allow primary caregivers to provide for up to five patients. In this case an individual can legally cultivate marijuana in an area as big as 500ft².

Note that doctors can’t prescribe marijuana, but simply recommend it. Also, patients always need to research local laws—set by counties or cities—to confirm that they act within the law. Some local laws prohibit the sale of marijuana, others don’t allow cultivation and others have strict regulations for the marijuana retailers. This can impact how easy it is to legally acquire the substance, even though state laws have legalized its use and sale.

Recreational Marijuana Use in CA

The 2016 ruling makes it legal for anyone who is 21 or older to use and purchase marijuana recreationally. You can acquire it in various forms, such as cannabis for vaping or smoking, or other marijuana-infused products.

Note that the law stipulates you can only use it in private. You’re not even allowed to open a container with cannabis in a public area. If you were to use marijuana in public places, such as parks or at a place of work, federal laws will apply, even though state laws have legalized its usage.

In addition, you can only have 1 oz of marijuana at a time and you need to buy from outlets that have state licenses to legally sell the products.

Marijuana as a Business in CA

There are various business options in the marijuana industry in California, such as:

There are specific administrative tasks you need to follow to become a legal role player in this market. The type of business you become involved in will determine the exact papers you require, but usually you’ll need:

-        City or county authorization, if the entity permits it

If one should act outside the law and illegally sell marijuana or possess more than the legal amount, there is a possibility of being charged. This can be seen as a felony or a misdemeanor. Serving jail time or paying fines are possible consequences. Various factors can lead to a heavier sentence, such as selling to minors.

Despite the legalization of marijuana in CA, there are still many limitations in place regarding its use and distribution. Although a popular product across the state, many business owners actually find it difficult to successfully operate. However, with many people promoting its use, who knows how laws will still change over the next 20 years—in the state as well as on a federal level.

(Anna Joubert is a cannabis enthusiast and a digital marketer working with State Cannabis Organizations. Her main goal is to help reduce the stigma around cannabis in the USA by educating people about the many uses of the plant. She is passionate about cannabinoid medicine and cannabis awareness.)