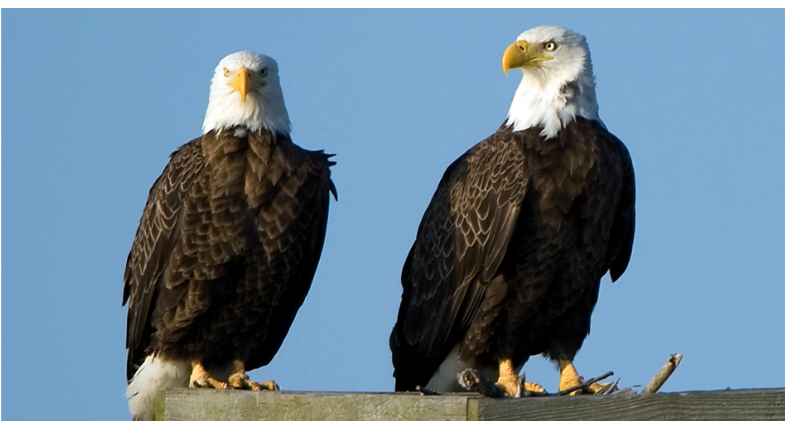 CITYWATCH TODAY--Environmentalists denounced the Trump administration for crashing a "bulldozer" through the Endangered Species Act on Monday after the Interior Department finalized a series of rollbacks to the 46-year-old law that will further imperil hundreds of vulnerable animal and plant species while paving the way for business development projects.

"We are in the midst of an unprecedented extinction crisis, yet the Trump administration is steamrolling our most effective wildlife protection law," Rebecca Riley, legal director of the nature program at the Natural Resources Defense Council, said in a statement. "This administration seems set on damaging fragile ecosystems by prioritizing industry interests over science."

As the New York Times reported, the Trump administration's rollbacks will "very likely clear the way for new mining, oil and gas drilling, and development in areas where protected species live."

Noah Greenwald, the Center for Biological Diversity's endangered species director, said the dramatic rule changes "could be the beginning of the end" for hundreds of species such as wolverines and monarch butterflies.

"We'll fight the Trump administration in court to block this rewrite, which only serves the oil industry and other polluters who see endangered species as pesky inconveniences," said Greenwald.

Potential threats to business opportunities and other costs of listing a species [as endangered] must now be considered and shared with the public...

The administration will also shrink the number of habitats set aside for threatened wildlife. Currently, land that plants and animals occupy is set aside for their protection, in addition to areas that they once occupied but abandoned.

For the threatened species, unoccupied habitat might not be protected, opening it up for oil and gas exploration or other forms of development.

Conservationists and some politicians decried the changes as a major rollback of the 46-year-old law credited with saving the bald eagle, grizzly bear, humpback whale, American alligator, and Florida manatee from extinction.

The administration's rollbacks, which sparked a torrent of public opposition, come just months after a dire United Nations report warned that human activity has pushed a million plant and animal species to the brink of extinction.

The Sierra Club said in a statement that the administration's far-reaching rule changes, which the group dubbed Trump's "extinction plan," will accelerate that alarming trend.

"Undermining this popular and successful law is a major step in the wrong direction as we face the increasing challenges of climate change and its effects on wildlife," said Lena Moffitt, director of Sierra Club's Our Wild America campaign. "The Endangered Species Act works; our communities—both natural and human—have reaped the benefits. This safety net must be preserved."

(Provided by the excellent Common Dreams.)