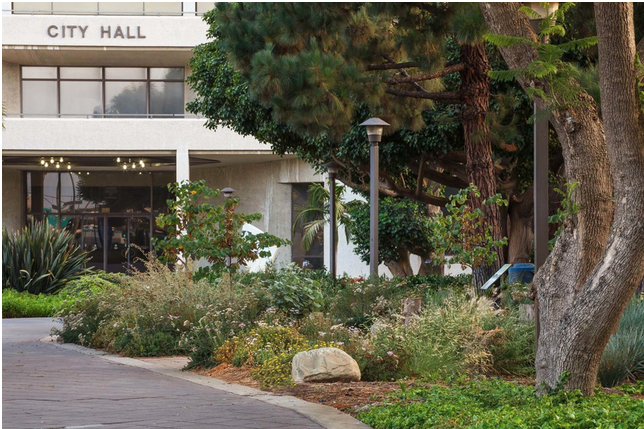 NEIGHBORHOOD POLITICS--This week’s Inglewood city council agenda has some peculiar items on there.   Ranging from fleet additions, increased legal fees and the creation of a newly formed joint powers authority, residents are still a distant thought as there is no item pertaining to a rent stabilization ordinance.

The warrant register details two auto purchases from the National Auto Fleet Group.  VIN #78645 and #78646 cost taxpayers $71k.  The costs were spread over the General Fund, Sewer and Water funds.

The city council will also vote to increase legal fees related to the ongoing lawsuit against MSG.

Kane Ballmer Berkman, a law firm headed by Royce Jones, who happens to be the uncle of Mayor Butts’ god-daughter, is getting an additional $300k for legal services under agreement No. 17-513.  Jones has an office on the 9thfloor of city hall and the city has been unable to produce documents related to the rent he pays the city for said office.

Miller Barondess LLP is seeing the contract, No 18-818, increase by $500k and their hourly rate rises from $450/hour to $550/hour.  The legal department must cut and paste these documents for the staff report for Miller Barondess still bears the header “Kane Ballmer Berkman”.

Eminent domain is back on the agenda to complete the acquisition of a small portion of the property located at 10001 Hawthorne Blvd. This action is necessary to widen the streets to prepare for the influx of cars headed to Stan Kroenke’s stadium.

These two legal items amount to nearly an additional $1 million dollar for legal fees, despite this council presenting a FY 2018-19 budget with a reported $60k surplus. Where did the city “find” this money?

Another peculiar item on the agenda is a warrant payment of approx. $83k to the South Bay Cities Council of Governments (SBCCOG).  The same body that helped recommend Mayor Butts be placed on the Metro board.

The warrant register describes “an attached staff report” related to the payment, however, the agenda doesn’t mention an agreement with the SBCCOG.

The city is seeking to create the Inglewood Joint Powers Authority, which would bring the city and the Inglewood Housing Authority under one umbrella.  The purpose is to sell bonds, for financing pubic improvements or any project with significant public benefits.

The city will also establish parking rates at the Senior Center.  $5/hour or $20/day.

Finally, last week 2UrbanGirls wrote about the closed session item on the October 16, 2018 council agenda related to a $8.6 million-dollar settlement paid to the family of Kisha Michael and Marquintin Sandlin.  The agenda failed to list their names and case number and when City Attorney Ken Campos reported out what happened in closed session, he made no public mention of the proposed settlement account.

Inglewood City Hall has blocked the emails of 2UrbanGirls from reaching any of the council members. Using an alternative email, attached to this blog, we reached out to District 4 Councilman Ralph Franklin and asked why he would vote on an item not fully listed on the council agenda and one where the public wasn’t told the amount.

“I don’t know what you’re talking about,” said Councilman Franklin.