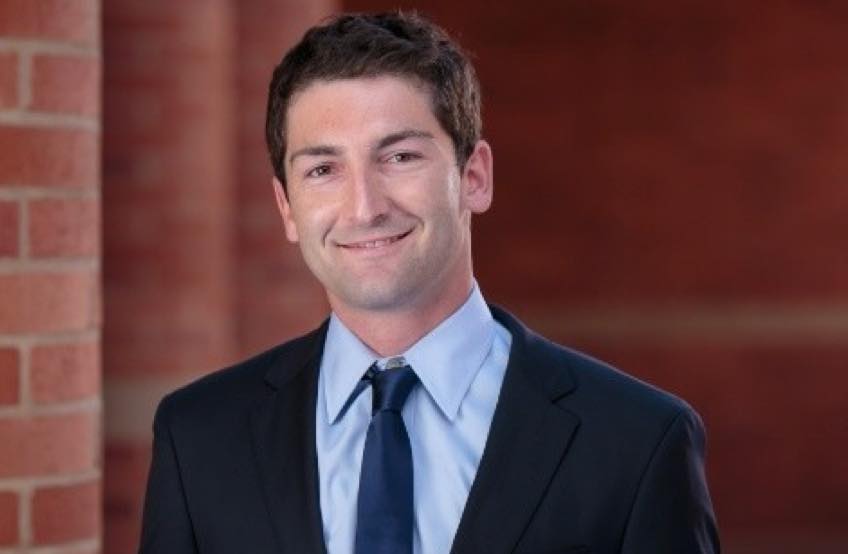 DEEGAN ON LA---In the mid-sixties movie “The Graduate”, a confused recent graduate, played by Dustin Horrman as Ben, is pulled into the corner by a family friend to be ordained with the secret of the future: “It’s plastics”, the man confidentially whispers into Ben’s ear.

Today, looking at attempts to create affordable housing for the homeless, the secret word could well be “modular”.

The Daylight Community Development Company embraces the concept, by focusing on modular construction in the several projects they are developing across Los Angeles that will soon shelter the homeless. Their choice of module is a cargo container.

Co-Founder Greg Comanor (photo above) recently spent some time with CityWatch explaining not only the benefits of modular construction, but also provided an introduction to some of the key forms of housing for the homeless.

CW--The term Permanent Supportive Housing has entered the vocabulary of housing for the homeless. Can you define what that means?

GC-- “Yes. Permanent Supportive Housing (PSH) is really the genesis of the “housing first” model. Delivering a roof over the head of a homeless person before anything else will get better results.

Homelessness comes with so many different issues.  Permanent Supportive Housing, at its core, is housing coupled with supportive services, job training, social work, getting to health appointments, etc. All the types of things that are necessary for someone that was living outside.

CW--How effective is PSH? And, how does it impact housing policy for the homeless?

GC-- Retention rates for people with PSH are 90%. From a policy perspective, it’s a cheaper way to go. Public services like jails, ambulance rides, policing, etc. are cut way down. It’s a preventive care policy. It’s why lots of healthcare providers are interested. It provides preventive care.

CW-- Is Permanent Supportive Housing the only way to go when considering how to shelter the homeless?

GC-- There is Prop HHH funded PSH with onsite services. There’s Scattered Site Supportive Housing that gets weekly visits by service providers.  It’s permanent housing. Tenants can stay as long as they like. The aging are placed in these facilities. Based on funding source, they will have different income requirements. The Los Angeles Coordinated Entry System is the administrator. There’s Bridge Housing which is transitional housing for a few weeks on the path to permanent housing.

CW--Why do you prefer repurposed shipping containers for your projects?

GC--it’s modular construction. We use repurposed shipping or cargo containers. Land is very expensive. Affordable Labor is expensive and in a shortage. These projects have to be affordable. We have to make public dollars go further. The clear choice for us is using modular construction on and off site. 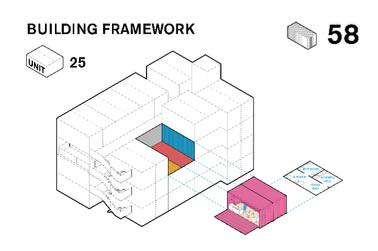 CW--What’s the advantage of using containers instead of traditional constructions?

GC--We are really excited about shipping container use. They are built off site and trucked in, and then craned into position. The beauty of a container, despite design restrictions, is the majority of the eventual building itself is the containers. We can make them aesthetically fit into the neighborhood. And, they are very structural.

CW--what reactions are you getting from the communities where you are placing your projects?

GC--It takes a lot of education about what PSH is. Lots of communities have PSH but don't realize it. Housing the homeless has been stigmatized. We've gone to communities  with honesty and said we will be your partner

We have a project in North Hollywood called NoHo 5050, located in a very upscale arts district. We received unanimous community support for it from the neighborhood council.

We're moving into a community and want to be a good neighbor. The NIMBYism is a little overblown. They are a few loud voices. The majority of the people voted for Prop HHH that provided money for housing the homeless.

GC--We try to be collaborative with the community. We go to the neighborhood council meetings and make informational presentations. We learn who are the key stakeholders to talk to. We work with the field deputy for the council district we are placing a project in.

CW--What do you have in the pipeline now?

GC--Our project in Watts is fully financed. We will begin construction around May. The Noho 5050 project will break ground in July.

We were awarded HHH funds as part of the LA City Innovation Challenge. We received $23 million. We have 3 new projects, with two starting later this year. The 5th project starts in about 12 months from now.

(Tim Deegan is a civic activist whose DEEGAN ON LA weekly column about city planning, new urbanism, the environment, and the homeless appear in CityWatch. Tim can be reached at timdeegan2015@gmail.com.)