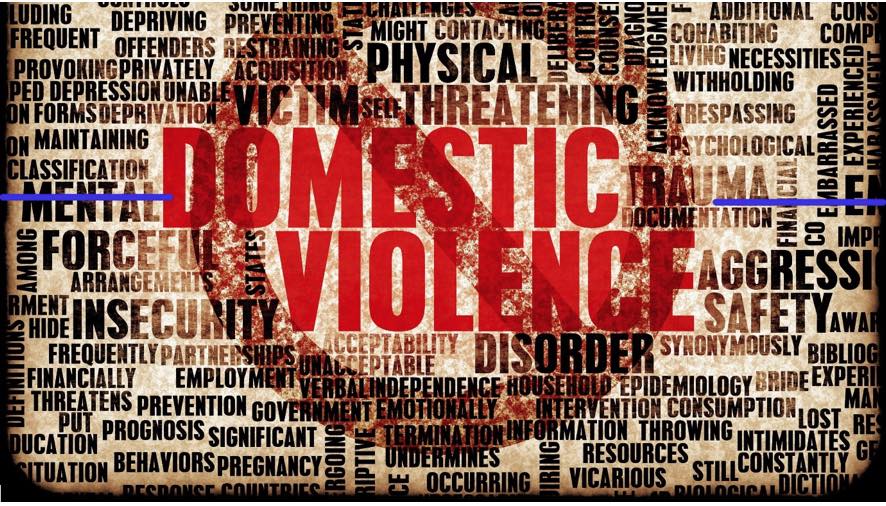 @THE GUSS REPORT-A few hours after this column is published, newly minted LA City Council president Nury Martinez will get an hour or so in the spotlight at LA City Hall on Tuesday to talk about herself and, more importantly, what she is going to try to accomplish on our behalf as she now controls the legislative agenda for more than four million people in the City of LA and significantly influences the lives of 10 million people in the County of LA.

It will contain a lot of the same talking points she espoused during her first few years on City Council, namely about human trafficking and helping women and children; words that have so far delivered mixed results, to put it generously.

But behind the scenes, Martinez and LA Mayor Eric Garcetti (who has just endorsed Joe Biden for the presidential nomination of the Democrat party and is now a Co-Chair of the Biden campaign) are non-responsive to an issue this column raised last week with both of them, their chiefs of staff (Ackley Padilla and Ana Guerrero, respectively) and Martinez’s #2, Alexis Marin-Wesson, about disturbing allegations of domestic violence and stalking leveled against a current Garcetti appointee.

Specifically, the allegations include: “Pushing / shoving during pregnancy; Kicking (her) out of the house; Removal of food as punishment; Blocking from leaving to safety; Verbal abuse, telephone harassment, threatening; Injury caused by closing door on (her) hand; Locking (her) in garage.”

Records show that the couple, now divorced, dissolved their childless marriage, though it is unclear whether the alleged abuses and related stress contributed to the termination of the pregnancy.

When a Los Angeles Mayor makes appointments or renews existing ones, nowhere on the forms from the LA Ethics Commission are nominees asked has anyone ever tried to get a restraining order against you? Have you ever been charged with a violent crime or stalking? Have you ever been accused of domestic violence?

Accusations do not make domestic violence allegations factual. They could be used as weaponized revenge by an angry spouse. The accused abuser in this case did not respond to an inquiry from this column. But Garcetti, Martinez and City Council don’t even ask about such things. All they want to know is, where their appointments get their money; are there any conflicts of interest; and what is their race, gender and in which Council District they reside.

Is this just an oversight within LA’s swollen multi-billion-dollar bureaucracy? Is it because City Hall knows these things take place in families across the economic spectrum, but is too embarrassed to ask? Or is it because Garcetti, Martinez and City Council want plausible deniability to later disassociate with its appointees if and when domestic violence surfaces? Why not ask the nominees up-front upon appointment and re-appointment? Why do they not ask at all?

Perhaps asking nominees about domestic violence, restraining orders, stalking and the like is an “inconvenient” subject.

And in this case, it might be especially inconvenient because the alleged abuser is closely tied to Gil Garcetti, the Mayor’s dad and former LA District Attorney, as well as several of the remaining leading candidates for the Democrat Party nomination, and others whose names are familiar in every American household.

Then there is the issue of why the LAPD did not respond to the wife’s plea for help.

If Martinez and Garcetti remain non-responsive, it is an implicit ongoing embrace of their alleged spouse abuser, and this column can then instead ask those campaigns – including that of Joe Biden – whether they see such associations differently.

And it wouldn’t be the first time Garcetti – and the LA Times – were made aware of this appointee, either. As of today, he remains a representative of Garcetti and the people of Los Angeles.