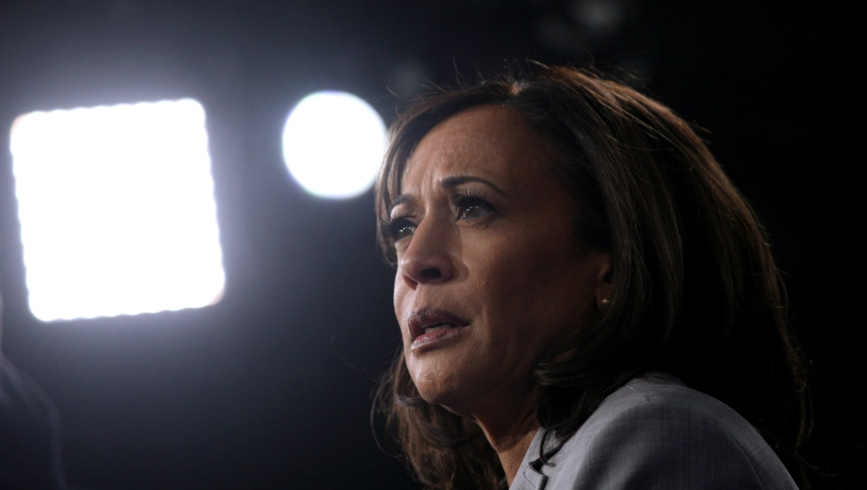 @THE GUSS REPORT-There are big post-mortems on why California Senator Kamala Harris failed miserably in her campaign to become the 2020 Democrat nominee for president.

In the New York Times, Miriam Pawel asks, “Did We Ever Know the Real Kamala Harris?” And in the Los Angeles Times, George Skelton says, “Kamala Harris Should Have Never Run for President.”

The titles are all you need to know because few will care to read more about candidates who didn’t come close to reaching the early primaries.

While there are many reasons why Harris failed, she disingenuously states it’s because she ran out of money. That may be so, but she dodges these other stunning factors:

During her campaign, Harris also repeatedly used a catch phrase promise to “speak truth.” But look at this Twitter exchange between her and vacuous California Governor Gavin Newsom the day before Harris pulled the plug.

At 2:58 p.m. on December 2, Newsom Tweeted, “Looking forward to joining @KamalaHarris out on the trail!”

At 5 p.m., Harris responded with, “Thanks @gavinnewsom! Don’t forget your jacket – December in Iowa is a little different from the Bay.”

Just 18 hours later, Harris Tweeted she was ending her campaign.

Did Harris mislead Newsom into thinking her campaign was going to continue when it was ending the next day? Did both of them mislead her 3.2 million and his 1.4 million Twitter followers?

Those are the lesser of three evils because if Harris didn’t know on December 2 that she was going to end her campaign on December 3, it means she was delusionally detached from reality all along. . .or she lied to everyone right to the very end.