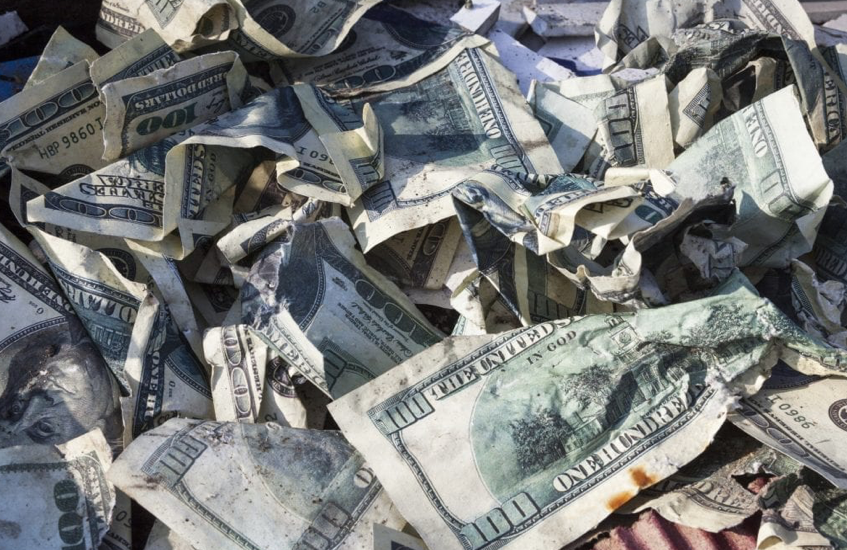 THE CITY--The Los Angeles City Council just unanimously passed a law that tightens the rules on how much money developers can contribute to their political campaigns.

The problem is that when the idea was first introduced, it was much stronger.

Councilman Mike Bonin described the new law as “piecemeal crap.”  It’s possible that he wanted to use stronger language.  For decades, Bonin has been a firsthand witness to horrible land use decisions made by the City Council that were obviously influenced by developers’ money.

The California Clean Money Campaign and California Common Cause said that the new law would be worse than not passing anything at all.  Strong words.

Developers view the contributions as a cost of doing business, somewhat similar to the bribes paid by international corporations to corrupt strongmen dictators in other countries to ensure that their projects get approved.  City elected officials see it as an easy way to fund their reelection campaigns or runs at other offices.

Loopholes in the law include the fact that contributions from subcontractors aren’t included, and nothing prohibits the developers from doing what’s most important to elected officials, raising money from friends.

Another loophole is that the law doesn’t address “behested contributions.” This is when a developer gives money to a council member’s favorite charity.

When I worked for Councilman Joel Wachs, I was approached by a lobbyist who asked what the councilman’s favorite charity was.  I asked why they wanted to know.  They wanted to give money to the group.  We weren’t completely naïve.  We knew that the offer was simply to curry favor from the councilman, so we quickly said “no.”

When a law gets watered down, as this one did, it’s usually for one of three reasons:

There are no reports that the attorneys had any reservations.

One way for a council member to market a watered-down law is to argue that there wasn’t enough support among colleagues for the stronger law, and a half loaf is better than nothing.

The problem with this explanation is that the public never knows which council members had weak knees, or which ones were serious about solving the dirty money problem.  And the only way for any single council member to know that there isn’t enough support for a proposed law is to talk to a majority of their colleagues, which violates the state’s Brown Act.

When city voters approved the new City Charter in 1999, one of its key features was the creation of a citywide system of neighborhood councils.  One hope of the drafters was that these new volunteer groups would join together and flex enough muscle to pressure city leaders into making fundamental changes at city hall.

(One Modest Proposal is part of a series. Greg Nelson is a former general manager of the Department of Neighborhood Empowerment, was instrumental in the creation of the LA Neighborhood Council System, served as chief of staff for former LA City Councilman Joel Wachs … and occasionally writes for CityWatch. He can be reached at gregn213@cox.net.)