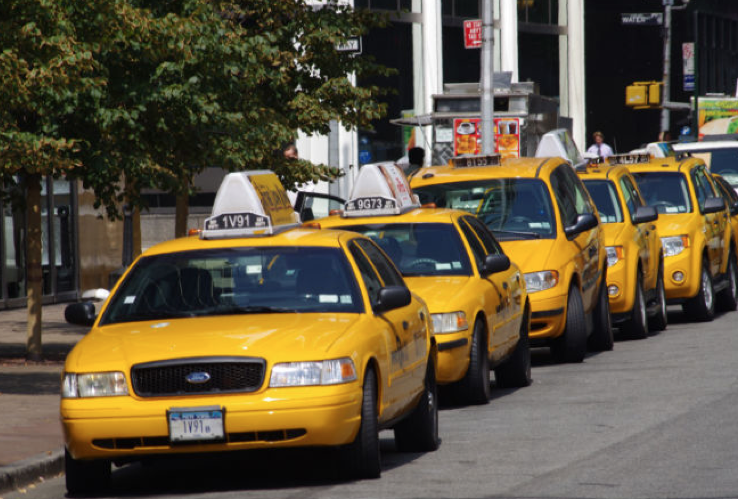 GUEST WORDS-It is not easy driving a taxi in Los Angeles. The city is expensive to live in, our gas prices continue to increase, and we all know how difficult it is to get around. But what makes it even harder for taxi drivers is that the city government is acting like they want our industry to die.

Just last week, LAX ended the last advantage that taxis had – curbside pick-up. By removing curbside pick-up, the City has severely handicapped our ability to succeed. According to the Taxi Workers Association of Los Angeles, we have already lost about 35% of our tip income since Uber and Lyft began operating at the airport.

Now, our ability to be the first transportation option when a traveler exits baggage claim is gone. Instead, to ride a taxi, you have to take a shuttle and wait at the same lot where Ubers and Lyfts are given multiple lanes to operate.

Our situation was already bleak before this change. Many drivers work as much as 70 hours a week and are making less than minimum wage. There are days when I go for hours unpaid while waiting for passengers to pick-up.

It has only been getting worse since the City opened the doors for Uber and Lyft to operate. Their operations are similar to ours, but taxis have different pick-up rules and restrictions on how and where we can operate. Uber and Lyft can operate as they please while taxis must rely on changes to outdated rules.

But the changes to those rules seem to be going in the wrong direction. Closing off our advantage at the airport is just the latest attack on our livelihood. Months ago, the City Council decided that we could no longer earn supplemental income from rooftop advertising. This makes no sense as Los Angeles previously allowed these advertisements earlier this decade and every major U.S. city allows for taxi drivers to earn money from advertising.

What is worse is that Uber and Lyft are allowed to make money through rooftop advertising while we are prohibited. Their drivers can earn as much as $300 a month. This amounts to an increase of nearly 20% of their salary. And they earn this money without having to drive more than they are already on the road. This income makes a difference. It helps pay for rising gas and insurance expenses and allows these drivers to support their families.

It makes no sense that taxi drivers cannot earn this additional income. Especially after the City decided to make our ability to earn money at the airport more difficult.

The taxi industry is literally dying and all we want is a chance to earn a living. We want to be able to be competitive at the airport and earn supplemental income through advertising.

These are not difficult requests when you look at what other cities have done. But our survival is dependent on politicians in City Hall deciding whether they want to do the right thing or continue to do nothing.

(Leon Slomovic has been a taxi driver in Los Angeles for 18 years.)