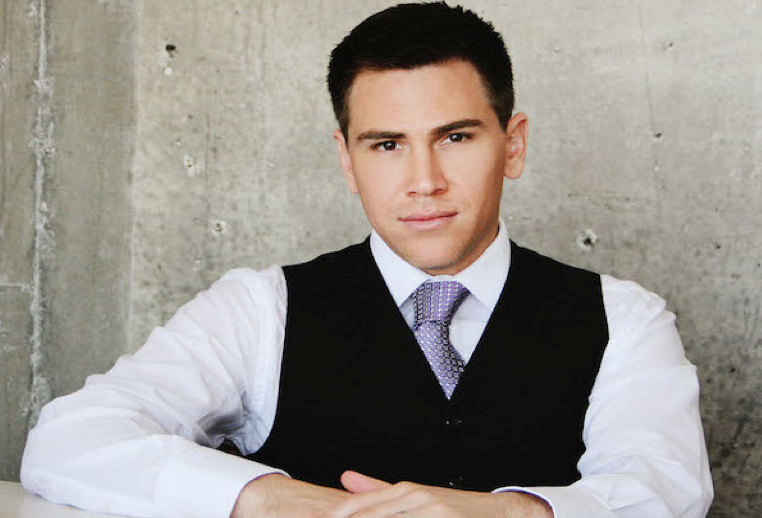 DEEGAN ON LA-Isn’t dealing with the homeless a no-brainer? Feed them, house them and medicate them when necessary.

Not according to Nick Halaris, a real estate entrepreneur, and Chairman of the Mayor’s HHH Citizen Oversight Committee.

Halaris shared some of his thoughts about using Prop HHH funds for housing the homeless, what’s been achieved, and what he sees as a possible future of the program in an exclusive interview with CityWatch.

In his interview with CityWatch, Nick Halaris provides an update, and some context for the billion-dollar homeless housing program, including some potential next steps.

CW—What do you do for a living, and what’s your role with the City of Los Angeles?

CW—Isn’t dealing with the homeless a no-brainer? Feed them, medicate them where necessary, and house them?

NH—The problem with this issue is that everyone thinks they know something about homelessness just because they see the homeless on street, but they don’t really know. They don’t know about the outreach teams, the PSH (Permanent Supportive Housing) developers, the service providers and the complexity of the funding streams behind all this.

CW--What’s unique about LA’s Prop HHH approach to creating housing for the homeless?

NH—Here’s the truth about HHH: There is no city in this country, and probably in the world, that has done anything close to what we’ve done here in Los Angeles. In just three years we’ve put well over 100 supportive housing projects in the pipeline. My understanding is that in the planning days for the HHH Proposition itself, the biggest concern out there was that there wouldn’t be enough projects. The thought was that the developers in this arcane space, mostly non-profits, just wouldn’t be able to compete and scale-up. That’s why HHH was designed as a 10-year program. The optimistic story here is that the development community in Los Angeles rose to the challenge and now we have the most robust supportive housing pipeline of anywhere in the world.

CW—What did you mean when you said in a recent interview with the LA Times that “the next batch would be better?”

NH—As for the next batch, I would love to see the leaders of Los Angeles have the political courage to go back to the voters and say let’s do this again, lets solve the homeless housing problem once and for all. Why waste this incredible momentum?

CW--What’s missing from the big picture here? What does the public need to know about progress on housing the homeless that they don’t know?

NH—I want the press to do a better job of telling the story here. To put together a supportive housing development is a very complicated endeavor involving a myriad of capital sources, community involvement, and, yes, politics. And this is all on top of the usual challenges of doing in-fill development in one of the most competitive real estate markets in the world. They are not reporting about this and they aren’t reporting either about the army of concerned citizens doing something about the homeless crisis each and every day. Where’s the story on the outreach teams? Where’s the story on Mayor Garcetti’s unprecedented focus and allocation of resource to this challenge? The framework is here to reduce, and maybe even eradicate, the problem of homelessness in LA, but that story is not being told.

NH—There needs to be better messaging about the successes of HHH. We have the template now.  We are the model for the country. Let’s go back to the voters and say look this is not perfect by any means, but it is going great, and could be even better with additional funding.

CW—Can you draw any conclusions from your experience with using HHH funds up to now?

NH—If you took all that we have learned from HHH and did HHH 2.0, it could have a huge impact on this crisis. We could really scale-up production of supportive housing to the point where we might even be able to end homelessness in Los Angeles forever.

The next batch of projects could be much better. We can build supportive housing better, faster, and cheaper. The Mayor’s Housing Challenge RFP has demonstrated that already in my view.

CW—What’s the key ingredient from your HHH experience that you would bake into HHH 2.0?

NH—The development community is ready to go. The infrastructure is there. This is what HHH has yielded for Los Angeles. It would be a shame not to take advantage of it. Looking back to the Pre-HHH days, we were doing just a very few projects every year, amounting to maybe a few hundred supportive housing units per year. Now we have, in just three years, a pipeline with almost 8,000 units of supportive housing.

CW—How about the City Controller Ron Galperin saying in his HHH audit that housing is being constructed at $600,000 per unit?

NH—Any intelligent discourse about the $600,000 per unit cost that the City Controller’s audit mentions needs to dive into the actual capital structure of these deals. Of the $600,000 per unit cost, only $140,000 comes from Prop HHH funds. The balance comes from other sources: like bank loans, grants, county and state programs and, of course, federal tax credits. There’s a tremendous leveraging effect. Solely from the point-of-view of the City of LA, all layers of possible givers are contributing -- we are not shouldering the entire burden ourselves. It takes a mosaic of funds, ours and others, and that’s what we have assembled. On top of that, there are so many facts that drive costs in these deals that the audit doesn’t talk about. It’s not apples for apples with market rate development.