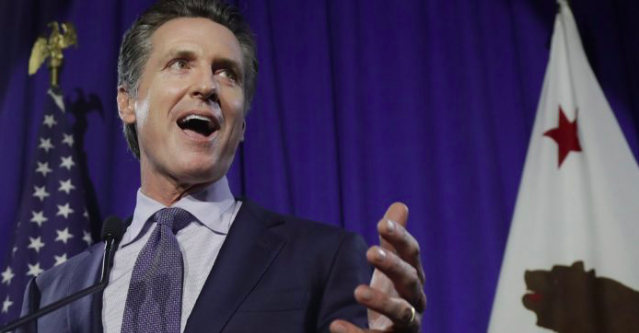 RANTZ & RAVEZ-Recent political moves by Governor Newsom clearly demonstrate he doesn’t give a damn about victims of crime or the law enforcement officers who enforce the laws to keep people safe in the once Golden State of California.

The following are examples of recent moves by the Governor illustrating what is important to him and his administration as they frequently squander our tax dollars.

I will begin with the bill authored by California State Senator Bob Hertzberg from the San Fernando Valley that passed the Assembly and Senate and was presented to the Governor for signature. 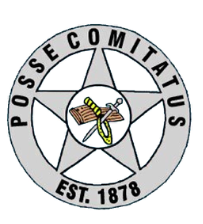 The 1872 California Posse Comitatus Act obligates an able-bodied person over 18 years of age to assist a Peace Officer in distress. People can now just walk away from a situation where an officer needs assistance and has asked for help. People who that ignore the request face no penalty or consequences.

I would hope that most of us would at least call 911 if an officer is facing a violent situation, or, better yet, assist the officer out of concern for his or her safety.

While this 1872 law was not used by law enforcement officers very often, it could be used when an officer is facing a gang situation or violent suspects in remote areas of the state.

Remember, there are many officers who work in one-person units in California. Many suspects have no respect for the law or for police officers in general.

The California State Sheriff’s Association stated, “There are situations in which a peace officer might look to private persons for assistance in matters of emergency or risk to public safety and we are unconvinced that this statue should be repealed.”

As a side note to this situation, the New York Police Officers Association offers a reward to people that come to the aid of NYPD Officers who face combative suspects.

It’s interesting how little respect and concern both Hertzberg and Newsom demonstrate for the safety of our police officers who risk their lives to keep us all safe.

Laws are established to maintain a civilized society. The courts deal with the individuals who violate the law and the justice system takes over to maintain that justice is maintained in our society. When politicians and the political system get involved, the matter becomes cloudy. People start to ask where the justice is.

Following the commission of a crime, the police are called and investigate the matter. When an arrest is made, the detectives investigate the case and submit the file to the prosecutor. It may be the office of the City Attorney or District Attorney. Once the case is filed, the matter proceeds to court where justice is ultimately handed down after hearings and trials. When the matter is finally resolved, and if the individual is found guilty of committing the crime, he is sentenced, and the file is closed. In many cases, the suspect is sentenced to prison for a specific period of time; in rare cases he could receive the death sentence. Both victims and survivors are left believing that the Criminal Justice System has done its job. Life must proceed.

If the suspect is sentenced to prison, there is a term of time for incarceration.

To complicate the matter, the California Constitution gives the Governor the authority grant clemency in the case, including a commutation.

People serving time in California prisons may apply for commutations. Governor Newsom recently granted 21 commutations to people in state prison. Such an action permits inmates to go before the Board of Parole Hearings for a hearing at which time the Parole Commissioners assess if the inmate is suitable for release from prison.

Of the 21 Commutations granted by Governor Newsom, I have pulled out seven to illustrate what type of convicted and armed felony criminals the Governor thinks should be returned to communities and the streets of our state. Ask yourself if you think Justice is served by these latest actions of Governor Newsom.

As illustrated by these seven cases, someone who commits a felony crime, including murder, and is arrested and convicted and sent to prison with no possibility of parole, the Governor has the authority to grant clemency to that inmate. After reviewing these actual criminal cases, think about the families of the victims and what they have had to endure since their loved ones were injured or murdered by the criminals the Governor now wants to release from prison and put back on the streets.