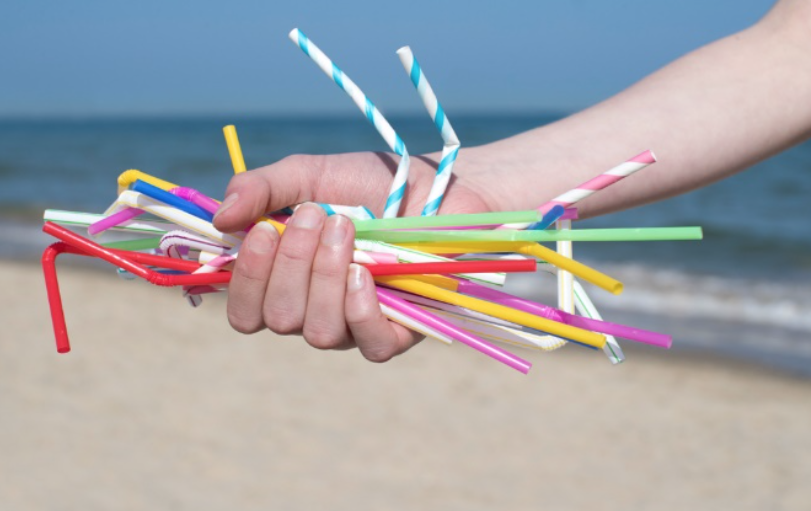 OTHERWORDS--A few years ago, I had a cupcake problem. I’d go to the cupcake store almost daily and I’d eat at least one cupcake, sometimes more.

At the same time, I wanted to lose weight, or at least stop gaining it. So I kept looking up information about diets and superfoods, just looking for some magical solution to present itself.

Something like: “The key to weight loss is eating large quantities of parsley every day.” Or turmeric, maybe? Ginger? Garlic? Finally, I realized, there is no magical fix. The problem was the cupcakes.

It’s tempting to look for easy ways to fix big problems by trimming around the edges to avoid making the real changes you don’t want to make. Tempting, but not feasible.

That’s similar to what presidential hopeful Elizabeth Warren just said about fixing climate change. She was asked about her position on small changes like banning plastic drinking straws or inefficient light bulbs.

“Give me a break,” she said. “This is exactly what the fossil fuel industry wants us to talk about… They want to be able to stir up a lot of controversy around your lightbulbs, around your straws” when “70 percent of the pollution” comes from “the building industry, the electric power industry, and the oil industry.”

My cupcake habit was a problem, but it was also a symptom of a larger problem. In the end, I got therapy for difficult feelings I was dealing with. Once I took care of my mental health, the emotional eating stopped, and I lost 30 pounds.

Carbon pollution is also a problem as well as a symptom of a larger problem. As Warren pointed out, fossil fuel companies exert too much influence on Washington, preventing us from regulating them in the ways we need to save our climate.

They also hire public relations firms to dupe the public into doubting that the climate crisis is caused by humans — or at least, not by them — and to convince us not to regulate them in a way that would save the planet but cost them money.

We should be looking for win-win solutions to the climate crisis: solutions that create jobs and preserve quality of life and individual freedoms while simultaneously reducing carbon emissions.

In order to do that, we need to curb the corrupt influence of polluting industries that are profiting off of carbon emissions while harming the future of our planet. And, when they try to distract us with light bulbs and drinking straws, we can’t allow ourselves to be fooled.

(OtherWords columnist Jill Richardson is a CityWatch contributor and is pursuing a PhD in sociology at the University of Wisconsin-Madison. Distributed by OtherWords.org.)