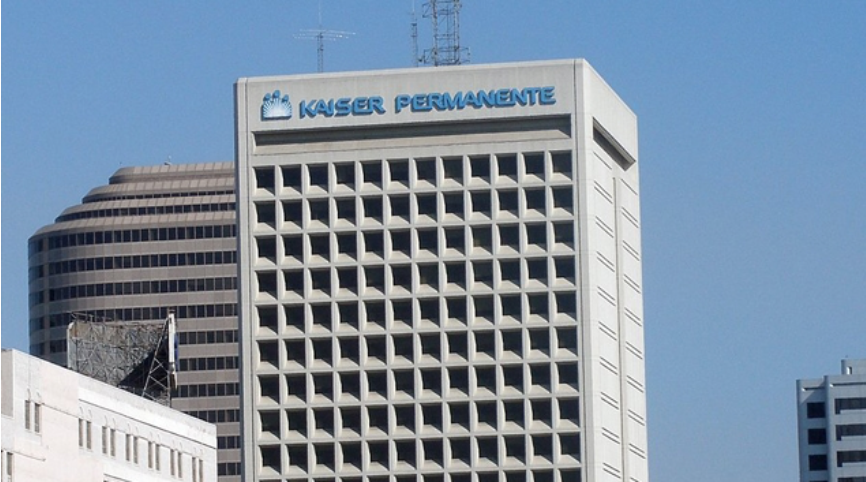 URBAN PERSPECTIVE--In a move that’s raising eyebrows from workers and patients across the country, healthcare giant Kaiser Permanente is one of only a handful of the nation’s nearly 200-largest corporations that refused to sign

an Aug. 19 “Statement on the Purpose of a Corporation,” calling on companies to shift from making shareholders their main focus to including all of their stakeholders, including employees and the community.

In a Politico article, Kaiser Permanente said it didn’t sign the Business Roundtable pledge because it is a non-profit and doesn’t have shareholders, even though the statement focuses on broadening to all stakeholders. Two corporations without shareholders – Guardian Life and New York Life – did sign the statement.

“Kaiser’s refusal to sign the statement has nothing to do with being a non-profit and lacking shareholders,” said Hillary Distefano, a laboratory assistant at Kaiser Permanente in Berkeley, Calif. “It’s because Kaiser knows that a corporation with $35 billion in reserves, $5.2 billion in profits just this year, and a CEO who is paid $16 million a year could not sign such a statement with a straight face. Even though they are a non-profit they simply don’t believe in it.”

Some of the other holdouts were Alcoa, Blackstone, General Electric, NextEra, Parker Hannifin and State Farm.

As a non-profit, Kaiser Permanente is supposed to serve the public interest in exchange for billions of dollars in tax breaks. But in recent years, Kaiser has departed from it’s “thrive” mission, acting  much more like a for-profit corporation by:

The 57,000 SEIU-United Healthcare Workers West members who work in Kaiser Permanente’s California facilities recently voted by a 98 percent margin to authorize an unfair labor practices strike against the corporation, beginning in October. The workers’ national contract expired Sept. 30, 2018, and in December 2018 the National Labor Relations Board charged Kaiser Permanente with failing to bargain in good faith. Since then, Kaiser has continued to commit unfair labor practices.

Strike authorization votes among other groups of Kaiser Permanente workers in California, and employees in Oregon, Washington, Colorado, Maryland, Virginia and the District of Columbia run through mid-September. The strike would start in early October and be the nation’s largest since the Teamsters’ walkout at United Parcel Service in 1997.

Workers are fighting for a new contract that would: