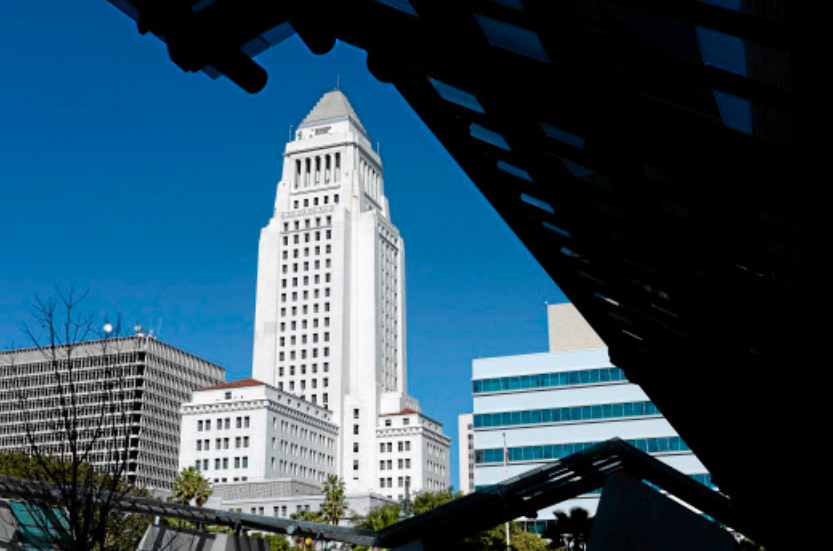 The Processes and Procedures Ordinance, which is SUPPOSED to be voted on by the voters in a Charter Amendment (as with the Neighborhood Councils), will pretty much end the ability of Neighborhood Councils to weigh in on developments that need variances or are potentially out of character to a given neighborhood.

And either the City Councilmembers and the Mayor DAMN well know what's in this monster of a document, or they don't because it's too big to see the fine print. But here's the bottom line:

AS MUCH AS THE MAYOR AND CITY COUNCIL EITHER WERE NEUTRAL OR OFFICIALLY OPPOSED TO SB 50 AND OTHER AMENDMENTS THAT WILL SMASH ALL LOCAL/CITY/COUNTY ZONING/PLANNING/ENVIRONMENTAL LAWS FROM SACRAMENTO, THEY ARE NOW LOCALLY IMPOSING RULES JUST AS BAD.

A very sad thing happened when the City re-elected Mayor Garcetti and its Councilmembers (including Westside Councilmembers, but throughout the City there are so many who are bought out and/or ethically compromised that), and then decidedly voted Measure S down:

The Mayor and the City Council and Planning then decided they had free license to build, build, and build some more. YES, the building was for Silicon Beach and NOT affordable housing...but as with Seattle and other major cities Downtown L.A. decided they were going to have a new permanent tax base, and as for the middle class?

Well, either the middle class were going to be the well-connected, the public sector, or Silicon Beach...or...

...the middle class could go somewhere ELSE.

California, built on the backs and taxes of the middle class, would now be Shanghai by the Pacific Coast of the United States.

With San Francisco and Los Angeles at the head of the pack, and with "affordable housing" and "mass transit" and "environmental justice" and "anti-NIMBY" sentiment being political weapons to:

4) Make the voters/taxpayers' voices mean even less than respectable

And certainly, there are the tools, fools, and ghouls who either thought they'd make the world a better place and/or would get free stuff. But it's the "new ruling class" of people trying to "get connected" in a world where it wasn't what you know, but who you know that would ever get a person ahead in that world.

The Processes and Procedures Ordinance HAS been read by citizens and a few lawyers, and has NO business proceeding through City Hall at this time.

But with Mayor Garcetti spending the political capital he feels he is owed, as well as some incumbent City Councilmembers who've been given a "ticket to ride", and the death of Measure S, the concept of "following the law" is considered in and of itself cruel, racist, and heartless.

Despite the fact that laws are supposed to spare us all from cruelty, racism, and heartless big government.

And for those of us who raise the issue of law? Well, WE are the problem. WE are just too mean, instead of being the ones who are asking our elected leadership to be public servants.

So, ask your local Councilmember or the Mayor what The Processes and Procedures Ordinance means.

Either way, it's bad news in a City of the Angels that was once worthy of its name.