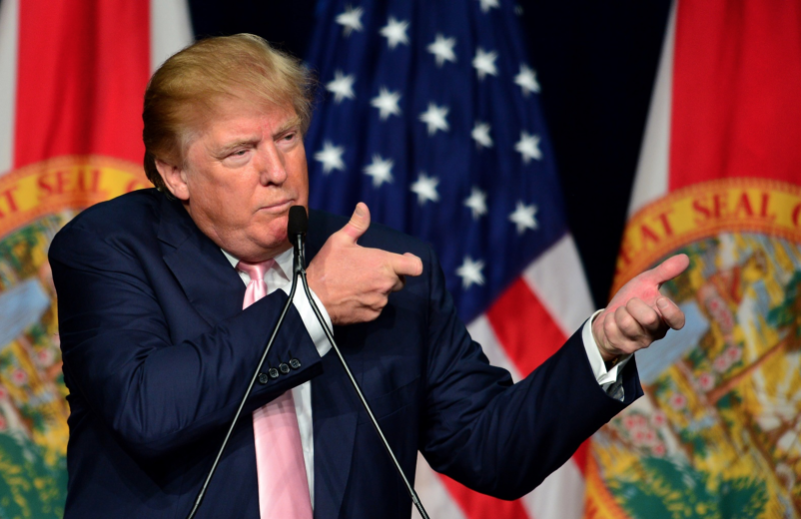 So, the screamers have the right to scream, but they'll inevitably be confounded by those who won't respond to screaming because it won't bring anyone back from the dead, and it won't do a doggone thing to prevent any new tragedies.

Certainly, one can emotionally scream for action (why on earth WOULDN'T action be required), but mental health and medical experts will probably be more helpful as to WHICH form of action is more likely to reduce these unspeakable incidents.

Whether it's the white supremacist in El Paso, or the left-wing terrorist in Dayton, it's all a form of terrorism that leads to both terror, an infringement of everyone's rights, and a step towards barbarism.

Either way, a right-wing monster isn't any better than a left-wing monster, and these shooters are monsters who have existed throughout history (from the Vikings to the Mongols to the Nazis, there have been those whose moral compass is not as constrained as the rest of us).

Approaching this crisis (and it IS a crisis) as a public health problem is more likely to get past the political and emotional rhetoric and confront the problem.

Unfortunately, as with the homeless problem, the health care access problem, and other related issues involving mental health, the decision is made by politicians who are virtual knuckle-draggers compared to those who are educated in the Scientific Method and empirical research in the medical and mental health fields.

Other attempts to focus on the objective issues rather than our understandable outrage, as Neil DeGrasse Tyson has done, will likely be face a host of unhelpful obstructionists and diverting screamers. If one supports Tyson's scientific approach THERE, one should similarly support it HERE.

Ignoring these events is just as ridiculous, inhuman, and unscientific, as it is to ignore the daily shootings in Chicago and Baltimore, and all the other hotspots of violence that we just ignore for all sorts of uncivilized reasons.

But for those who must now conclude that I, too, am unfeeling, and don't want to recognize that our nation has a mental health problem--and amplified by weapons that are far more deadly than in centuries past--you have proven my point. Any false narrative, no matter to what political end, or for what personal outrage, won't fix anything.

On a final note, it should be remembered that those who lost their lives in El Paso and Dayton, as with El Cajon and Gilroy and elsewhere, and those who lose their lives daily in the mean streets of America's cities, all had first and last names.

They were people, with families and personal dreams, and each with a story to be told that must now be abruptly and cruelly terminated. We owe it to them to reach into the highest levels of our reason, and to the deepest levels of our hearts, to get past the hype and the politics to achieve what must be a way to reduce these bloodbaths in the years to come.