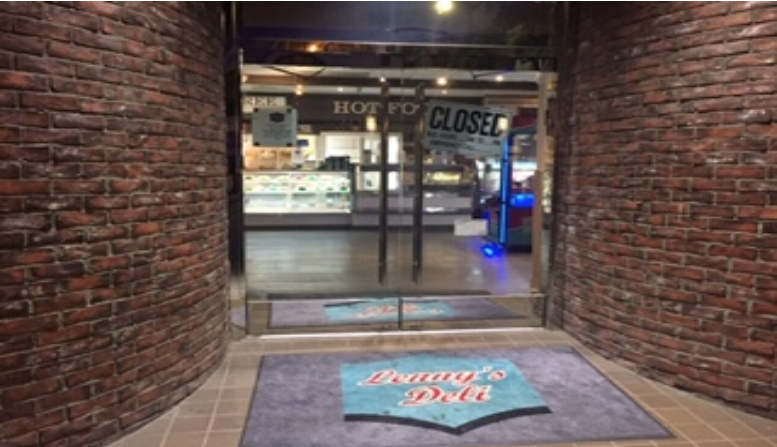 ALPERN AT LARGE--Last night I was part of a sad chapter in Westside history. I was one of the last few people to be served at Lenny's. The last group, actually--we closed down the place.

And it's good-bye to happy memories, and hello to a serious trend that's harming restaurants throughout the region.

I certainly am aware that "brick and mortar" businesses, as well as restaurants, are an endangered species. Westside Pavilion mall is going away (go to Culver City or Century City if you want a mall experience), and Jerry's Deli in Marina Del Rey is long-gone.

Islands on Pico Blvd. is gone, and Louise's had a "near-death experience". A sudden surge in higher rents appears to be a common thread in the stories of their demise. 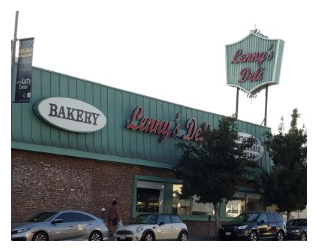 Good-bye, family restaurant, and hello food trucks. Good-bye brick-and-mortar businesses, and hello, Amazon. Certainly, there are good and bad issues with every change in our capitalistic system, but the mega-high rents that are killing businesses and leaving vacant lots are undeniably part of the problem.

Beyond competition and the need for smart business management, it does appear that food trucks are increasingly dropping chairs next to them and becoming "sit-down restaurants" in a manner unbefitting for a culture and society like ours that promotes fair competition.

Ditto for unfair tax practices favoring Amazon that have only now been addressed, even though Amazon has pretty good service.

And don't even get me started about the anti-trust efforts against Facebook and Google. I don't like Big Government, but those two entities (and others) have too much of a monopoly and too little competition allowed in our current reality. Break 'em up? Fine by me and call me any socialist or muckraking name you want. 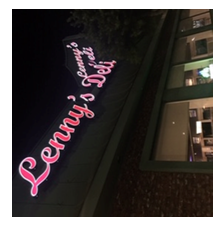 But back to Lenny's, which used to be Junior's--the food, the servers, the shift managers all were wonderful and almost like family to my own.

Yet the clientele were certainly and noticeably getting older, and debt/cost-conscious millennials don't appear to be as desirous of the family restaurant experience. Maybe it's a decline of Jewish customers and residents on the Westside.

Every restaurant that's a fixture to the neighborhood, from the Valley to the Harbor, and from the Westside to the Eastside, has its own story. Sometimes management changes hands and things don't get run right.

Perhaps the recent change to federal tax laws that jacked up California residents' federal taxes by sharply reducing the deductions for state and local taxes (SALT) played a role.

Perhaps the desire for landlords to sell out to new owners who would create big mixed-use developments is part of the problem.

It's probably multifactorial, but the closure of Lenny's still SUCKS. For those of us who breathed a collective sigh of relief when Lenny's replaced Junior's, it's now another sigh of sadness.

There's still Factor's Deli down the road on Pico, and there's a rumor of Norm's replacing Lenny's at the corner of Westwood and Pico.

But the sudden and curious closure of Lenny's, regardless of why or how it happened, will probably not suggest a happier future for residents living on the Westside.