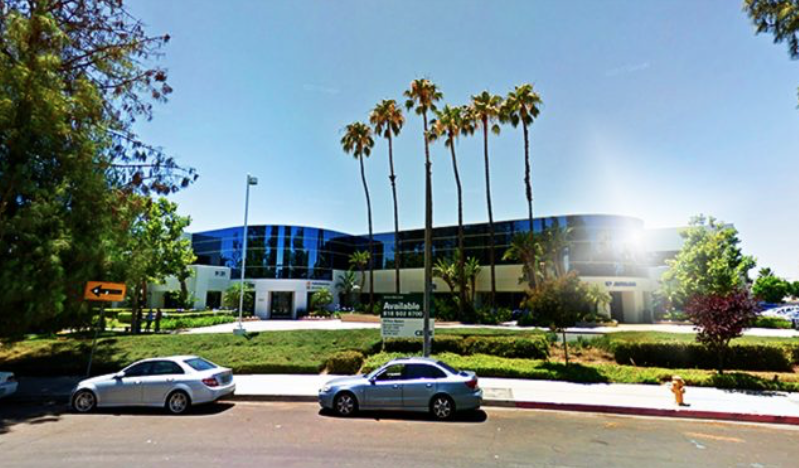 ONE MAN’S OPINION-People do not realize that sprawl reduces their tax burden and significantly lowers the cost of housing while increasing its quality. Even a dimwit, however, should realize that if they spend most their consumable income on high rents or on excessively high mortgage payments, they are working to support two entities: the government and Wall Street.

This year Tax Liberation Day was April 16, 2019. That means none of the money you earned between January 1 and April 16 was yours. Every penny went to the government. That was 105 days to pay your taxes.

People do not realize that after April 16, a huge chunk of their income goes to Wall Street.

No one has attempted to calculate Wall Street Liberation Day because Wall Street does not want anyone to know how much money it is stealing. Also, separating reasonable mortgages from corrupt, excessive mortgages is complicated. Someone who purchased a home in Los Angeles in 1990 is probably not paying an excessive mortgage, but someone who bought a home after 2001 and certainly after 2009 is paying a fraudulently hyped mortgage.

In addition to the excessive mortgages paid by newer home buyers, renters indirectly pay hyped mortgages through grossly inflated rents. The burden that Wall Street places on Angelenos is increased by the hundreds of billions the city borrows from Wall Street, which future Angelenos must repay. When the city spends $10 billion on a subway, that money is repaid by Angelenos to the bankers. All banking roads lead to Wall Street.

Since Wall Street sucks so many hundreds of billions of dollars out of Angelenos at different rates for different people for a gazillion different things, calculating the exact amount is beyond most people’s ability. However, we can see that we are being ripped off; we can see the results of the theft.

But first, what are the frauds that result in our giving Wall Street so much money?

The number one culprit is something called Smart Planning, e.g. the New Urbanism, which densifies city cores for one goal–to make a tiny handful of people wealthier and everyone else poorer. This massive scam is like the medieval Church selling Indulgences, worthless pieces of paper for which people paid ungodly fortunes. Today, most shake their heads in disbelief how people could have been so naive, while they shell out an extra $2,000 a month for their mortgages. Both religious myths and secular myths are used to steal from the gullible. 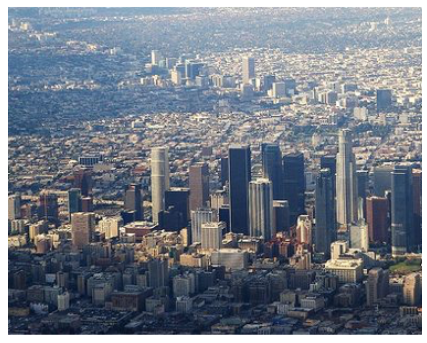 If LA was New York City circa 1800, with only 60,000 people, density would make sense. Two hundred years ago, people could conduct business in one of two ways: face or face or by mail. Thus, people had to live close together for society to function. Most Eastern cities were laid out as dense enclaves and later generations built upon that framework. Certain unique places like Manhattan, which is only 2.5 miles across and 11 miles long, had geographic characteristics conducive to fixed rail transit when it was invented at about the same time that people learned how to construct buildings higher than five stories. It was a perfect match for that time in that place and with that technology.

Los Angeles, however, did not actually begin growing until after the automobile had been invented; it was the individual car that allowed us to escape the densification of the City’s core. In 1915, the City of Los Angeles’ civil engineers warned that the greatest threat to Angelenos’ future well-being was densification of the Basin. They pointed out that fixed rail rapid transit was basically a fraud for LA, which is a huge circular city. They mathematically showed that LA absolutely, positively should not construct bedroom communities in the valleys for people to commute to the core.

Over a hundred years ago, even a simpleton could understand that if one were to cram a gazillion people into DTLA and Bunker Hill each morning rather than spread those offices throughout the entire geographic area, we’d have horrible traffic congestion. Nonetheless, we let the thieves in charge of government do just that and now people waste days of their lives in traffic while increasing pollution. One way we pay for the densification is with ill health and premature deaths.

In Los Angeles, this phrase means the maximize amount of profit an owner can squeeze pit of this land by constructing the densest possible structure. At one time, zoning constrained this Profit is King approach by limiting the density and type of construction a developer could build on certain properties. In a criminogenic city which thrives on Spot Zoning where a developer can basically bribe his way to any density he desires, criminals set land values.

Density increases the value of land because the more square footage a developer can build, the more rents he can collect. A 10-story office tower brings in a lot more cash than a two-story garden office complex. The best way to keep home prices down is strict zoning laws so that residential areas can never have developer prices.

The 1% restrict construction outside the core.

As Wendell Cox and Joel Kotkin have consistently explained, restricting construction outside the urban core raises land prices in the core and housing prices escalate as land prices are artificially inflated. If myriad smaller structures far from the city centers were constructed and the city core could not densify, people would use those places close to their homes. Garden-style office complexes are very compatible with single family neighborhoods. Low rise office complexes of two stories spread out the traffic flow because none of these draw a significant volume of people. The value of thousands of property owners’ properties in the Valleys do modestly increase, which is socially better than funneling wealth to the 1%. With Smart Planning’s high-rise TODs, however, the wealth from offices goes to the 1% in the Basin. Densification transfers land wealth from thousands of people into the hands of a few billionaires.

As a result of the excessive concentration of density in the city core, people not only have absurdly high housing costs, but they are forced into terrible commutes and then they are deceived into squandering hundreds of billions of dollars on fixed rail transit as if LA were Manhattan in the 1900s.