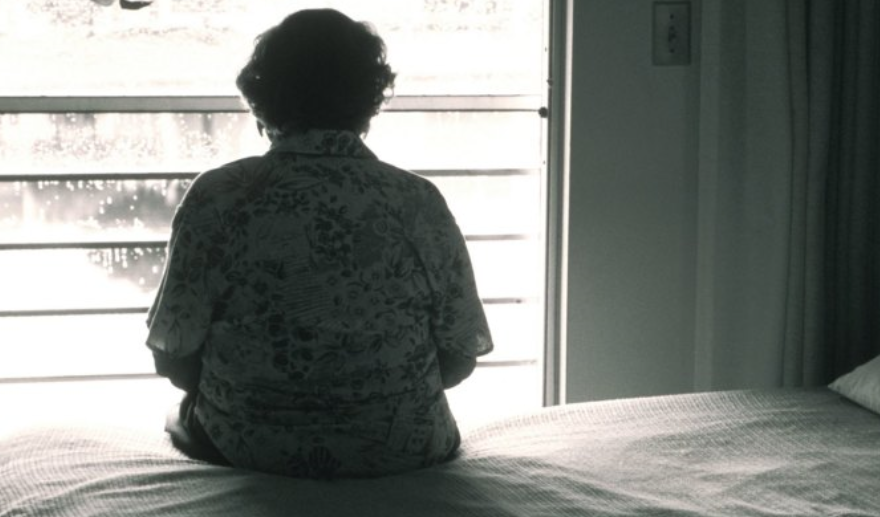 Here’s how the demon seed of the court systems works. A coven of thieves robs an elderly lady of her life savings and if the old person catches on, she is forced to arbitrate. We all are told that arbitration is cheaper than going to court. This is a huge lie because arbitration is so horribly expensive that the cheated person often cannot afford it.

Let’s be more specific. Seventy-seven-year old Mrs. M. has a historical home in Hollywood, but she falls under the spell of a grifter who convinces her that she must sell her home. The grifter takes Mrs. M. to an attorney and to a real estate broker to sell the home.

What do attorneys and real estate brokers have in common?

Answer: both are fiduciaries. What’s a fiduciary? The law imposes extra duties upon certain professionals such as lawyers, real estate brokers, and money managers. It requires that these professionals operate in the best interests of the person they represent. If the guy who is your real estate broker knows that your home is worth $435,000 more than you think, he absolutely has a duty to tell you. He cannot sell your $1.3 million home for only $940,000 and collect his commission on $940,000 knowing its true market value.

The reason Realtor Guy would sell a house for $435K under market will raise your ire: this guy will collect another commission on the $1.3 million on his re-sale of the house several days later. The escrow papers say this nice guy is the listing agent, but by some miracle, the guy’s website says he represented the buyer. A sterling chap wouldn’t you say? He represents the buyer and the seller.

Confusing? You bet. Most scams are. So, by some miracle Nice Guy Agent handles both the first sale and the immediate re-sale. Thus, guy gets a double commission based on $2,240,000 ($940K plus $1.3M) rather than on just the fair market value of $1.3 million. His supervising broker at So Be it Realty says, “We’ve got our double commission and the old lady is none the wiser.”

What about the elderly lady’s attorney?

Does her attorney just stand by and watch as the grifter and the guy rip off his client? Is he like a bank guard who holds open the door for the bank robbers or is he waiting to be asked to help rescue his client? Grifters spin devious webs of deceit.

What a fiduciary may not do.

A fiduciary may not cheat his client out of $435K. A fiduciary is required to place his client’s best interests ahead of his own interests. Do you want to list your home with a real estate agent who will lie to you so that he can make more money while you lose hundreds of thousands of dollars?  Attorneys and real estate agents are hired to handle our most important financial matters. When fiduciaries can cheat us, we have disintegrated into a society where corruption reigns supreme.

How do the Courts aid and abet thievery?

Many abusers demand that their victims arbitrate their disputes, and as shown in previous columns, arbitration awards which are clearly false and seriously harm the innocent party must be enforced by the courts. Moncharsh v. Heily & Blase (1992) 3 Cal.4th 1. When an elderly lady has been cheated out of her home, whom will a dishonest arbitrator favor – a business that gives will give him endless repeat business in which he earns $650 per hour…or the elderly lady he will never see again?

Here’s the crux of the Moncharsh case: it guarantees that a corrupt arbitrator will not be overruled by a regular court. Since an arbitrator may spend 3 to 10 hours on a case, the businessman wants to make certain that when he buys an arbitration award, the victim cannot go to court and pay only a $435 filing fee to have the corruption reversed.

Is there perhaps a golden lining here?

Perhaps “golden lining” is too generous a term, but here it is: the crooks do not have to avail themselves of all the benefits the courts have bestowed upon them. Yes, it’s a bizarre world when the abused elderly person’s best hope may come from the same fiduciaries who cheated her.

We the People honor a system that is inherently corrupt.

The way the courts have structured the corrupt arbitration process claiming it to be (supposedly) in the consumer’s interest is only one ruse by which the powerful cheat us. That is why some judges kick us while were down, saying, “a contract is a contract.” It does not matter how much elder abuse is involved. Do the judges care that the old person has been cheated? Paraphrasing Lord Tennyson, “Theirs is not to reason why, but to help the elderly die.” What happens in a microcosm also occurs nationally.

Presently, we are falling for another Big Lie: Tax the Rich. No matter what name you use – capitalism, democratic socialism, corruptionism (most descriptive term) – it’s just Tweedle Dee & Tweedle Dum. Different names for the same scams.

What’s wrong with the “Tax the Rich” meme?

The system should not have allowed them to steal those trillions of dollars in the first place. Taxing the 1% who got their loot by ripping off the rest of us follows the mob prototype. The mob boss takes a cut of each crew’s haul from truck hijacking, extortion, etc. That’s what the government does.

Taxing the rich gives the government a cut of the wealth which has been stolen from us. Increasing taxes on the 1% is like the mob boss demanding a higher cut from his crews. An honest system would make them give back what they stole! So, whether you’re a vulnerable elderly lady or an average citizen, you are subjected to an increasingly corrupt system where even the reformers are working the angles.