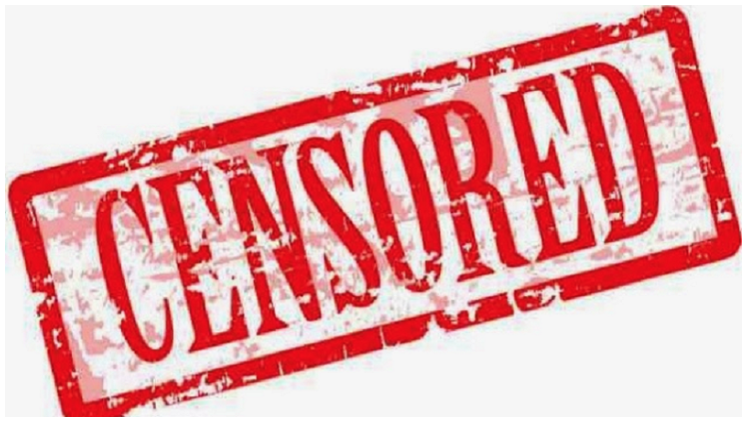 BUDGET ADVOCATES--At a meeting on January 7, the Budget Advocates passed a motion to send a letter to the Health, Education and Neighborhoods Councils Committee; the Budget and Finance Committee; and the Board of Neighborhoods Councils to advise you all of our serious concerns about certain actions taken by DONE General Manager Grayce Liu and these actions impact on the work of the Budget Advocates.

As we have done in previous years, the Budget Advocates developed a survey, ‘the Report Card,’ on the quality of services provided in Los Angeles to be distributed citywide.  The format and process involved many hours of work by a number of people over a period of months going back to July 2018 when our timeline for the year was set.

From the beginning , as has been done in past years, plans to distribute it always included reaching out to Neighborhoods Councils and stakeholders through the weekly DONE newsletter and with the not unreasonable expectation that it would be further publicized by articles in the DONE newsletter.

A representative from DONE was in attendance at all the full board meetings where decisions were finalized and approved, and were copied on most e-mails concerning agendas and minutes wherein these plans were addressed.

In November, the Budget Advocates sent DONE the Report Card for placement in DONE’s newsletter specifying that all responses needed to be received by January 5th.

When it did not appear in that week’s newsletter and, given the narrowing window, we made repeated requests for placement but it was not until December 13th that General Manager Liu responded to Budget Advocate Co-Chair Handal, weeks after the initial request, that she disagreed with our plans and was not going to publish or distribute the Report Card unless we made some significant changes.

This was one day prior to when submissions for the last DONE newsletter before the winter break was due, the last opportunity for DONE to circulate the survey before the deadline for responses.

And the reasons given by General Manager Liu appeared spurious in that she claimed that she ‘wanted to hold the Budget Advocates’ material to higher standards’ than those required of Neighborhoods Councils, Alliances and even DONE itself.

Not only is the apparently arbitrary denial of publication and distribution by a single person putting democratic process and freedom of speech in doubt at issue but that the fact that there even was an issue not being brought to the attention of the Budget Advocate Co-Chairs on a timely basis is of serious concern.  These have irreparably impaired the ability of this year’s Budget Advocates to obtain responses from an undeterminable but large number of stakeholders.

The Budget Advocates hereby request a hearing to address our concerns and ensure all parties have clear parameters of process and obligation moving forward.