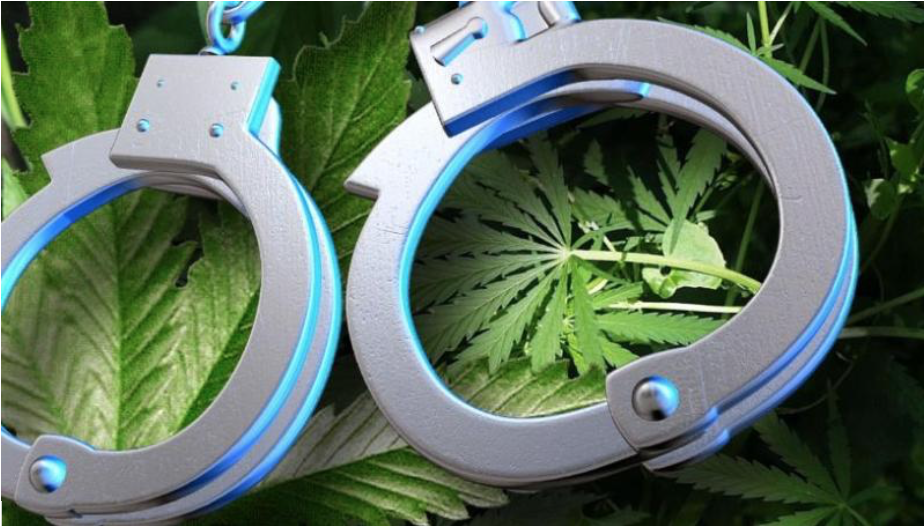 420 FILE--Disclosure: ALL ILLEGAL CANNABIS DISPENSARIES are unregulated, untested, they don’t pay taxes on the marijuana they sell, and their product can potentially be full of pesticides, mold, and fungus.

California became the latest state to allow the farming and selling of marijuana for recreational use, opening doors to one of the largest markets in the world and marking a milestone for the cannabis industry.

As a limited number of licensed shops have tried to keep up with demand, illegal dispensaries have continued to do business, undercutting those playing by the rules. The question now becomes, IS THE CITY OF LOS ANGELES IN VIOLATION OF STATE LAW? And, HAVE THEY BECOME ACCOMPLICES OR ENABLERS FOR THE ILLEGAL ACTIVITIES OF THESE ROGUE DISPENSARIES?

City council member Marqueece Harris-Dawson stated that “illegal dispensaries are a problem all over the city of Los Angeles, from Venice to the West Valley, down to San Pedro,” and yet, the cities focus seems to be the attack on areas with high populations of people of color and not the affluent areas such as West Los Angeles.

Legal dispensaries are losing customers to illegal dispensaries that sell product that is in violation of California laws. These dispensaries do not pay state of city taxes, and as such, take away from the goals of the Los Angeles City Department of Cannabis and from the revenue intended to help dig the city out of their ever-growing financial hole.

It appears that racism could be involved in this unequitable competitive situation. In April 2018, state regulators sent nearly 1,000 cease-and-desist letters to cannabis businesses they suspected were operating illegally. Most of which were in East Los Angeles, while the majority of illegal dispensaries continue to thrive in the West Los Angeles area.

California Gov. Jerry Brown signed legislation that set up a state-run program aimed at widening participation among minorities and economically disadvantaged individuals in the marijuana industry, either as business owners or employees. The bill stipulates that the Legislature’s intent is to “ensure that persons most harmed by cannabis criminalization and poverty be offered assistance to enter the multibillion-dollar industry as entrepreneurs or as employees with high-quality, well-paying jobs.

Let’s go back to November 2017 when “Social Equity” was presented.  "This is not about race," said Donnie Anderson, cofounder of the California Minority Alliance, which advocates for the inclusion of people of color in the marijuana industry. "This is about communities that were hurt by the failed war on drugs."

Why then is the city targeting minority communities? If they argue that the east side dispensaries  are being raided and shut down because they are operating illegally, then I question WHAT MAKES THE ILLEGAL DISPENSARIES ON THE WEST SIDE OF LOS ANGELES ABOVE THE LAW?

The Los Angeles Cannabis Social Equity Program is “aimed at promoting equitable ownership and employment opportunities in the Cannabis industry” and “intended to decrease disparities in life outcomes for marginalized communities and to address disproportionate impacts of Cannabis prohibition in adversely-impacted and lower income communities.” (L.A. Mun. Code, § 104.00).

The City Council and the City Attorney should be aware that by turning a blind eye to illegal dispensaries that operate in any area of the city of Los Angeles, they are active participants in illegal activities which puts them in violation of their own city mandates and ordinance as well as the state law which dictates that no dispensary will operate without required permits and licensing.