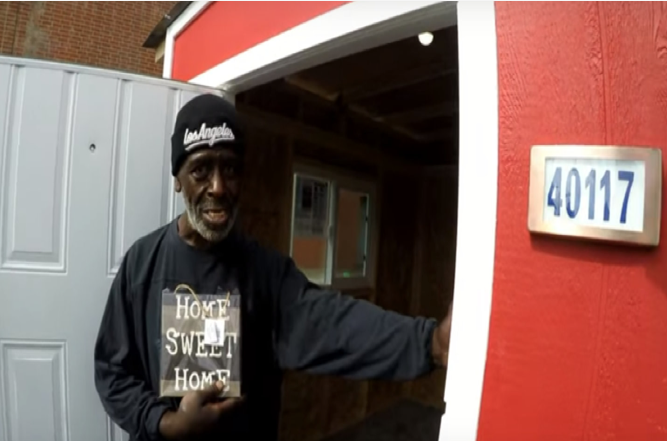 The "Permanent Supportive Housing" ordinance misses the point entirely. It wipes out public debate and environmental protections while failing to address Mayor Garcetti's over-the-top $430,000 cost to build a single unit of homeless housing.

In effect, the City Council today voted to speed up their overspending per housing unit, while failing to reform their own actions that fuel homelessness.

The Coalition to Preserve LA urges the City Council and Garcetti to wake up and immediately take actions that attack the causes of LA's surging homeless numbers:

City leaders say the Permanent Supportive Housing ordinance approved by the City Council today will speed up construction of homeless housing from five years to one.

That's only a reform if the city isn't just more quickly burning up the money, ruining the environment and ending legitimate public discussion.

(Ileana Wachtel writes for 2preservelaand is an occasional contributor to CityWatch.)