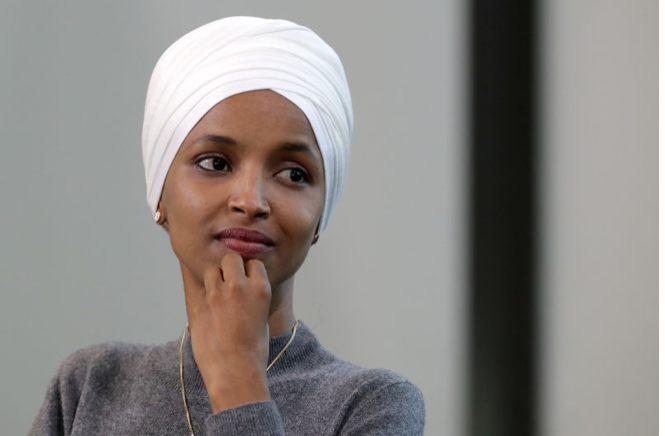 INTEL REPORT--Minnesota Rep. Ilhan Omar once again clarified her remarks about 9/11 on Sunday, days after a family member of a 9/11 victim alluded to the Muslim congresswoman at a remembrance ceremony.

Appearing on CBS’ Face the Nation, Omar was asked by host Margaret Brennan if she knew why people would find remarks she made about 9/11—taken out of context in a speech about Muslim Americans’ civil liberties—offensive.

“It’s important for us to make sure that we are not forgetting the aftermath of 9/11, [when] many Americans found themselves now having their civil rights stripped from them, and so what I was speaking to was that as a Muslim, not only was I suffering as an American who was attacked on that day, but the next day I woke up as my fellow Americans were now treating me as suspect,” she continued. (Read the rest.)