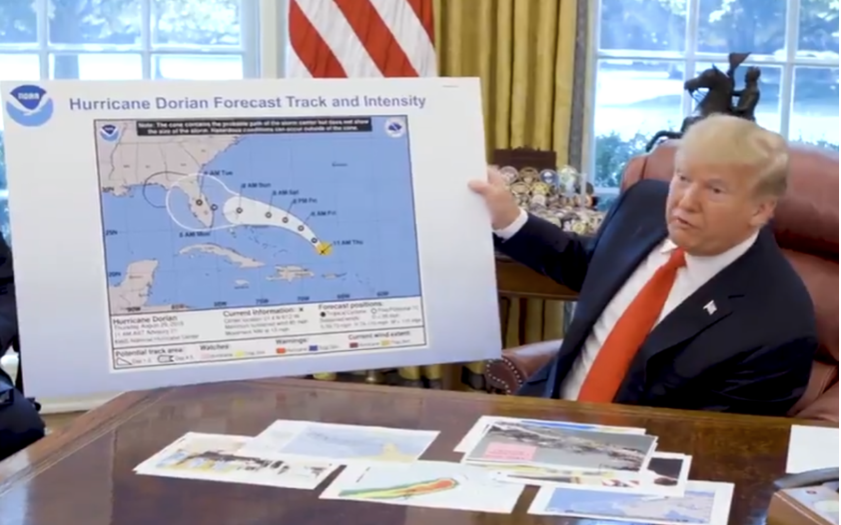 INTEL REPORT--There should be a word to describe the thing that happens when you have a new favorite word for a month or so and you become so enamored with it that you inject it into as many conversations as you can. For instance, right now that word for me is zeitgeist. I’ve always had a deep affinity for words with prominent “Zs” and when I say zeitgeist it feels like my mouth is getting a foot massage. I even caught myself, during a conversation last night, referring to a thing as (sigh) zeitgeisty.

There was also a stretch several years ago when surreal was my word of the month. And I was so obnoxious with it that I stretched the definition of it, calling things surreal when they were just moderately abnormal, pleasant surprises. (“My God. That chorizo burrito was surreal.”) Unfortunately, this sort of modification with that word is not uncommon. For instance, here’s a news story about a baseball player calling his return to the major leagues after an injury “surreal.”

But that the guy from The Apprentice and Home Alone 2 is now who we see when we turn on the TV will never not be absurd. Most of what people like me say and write about him is based on a reaction to a thing he’s said or done. But there are still times when I’m mindlessly clicking through TV channels, and I’ll settle on CNN or something, and I’ll see his stupid face and listen to his ridiculous voice, and I’ll be hit with, “Holy fucking shit! This motherfucker is...president! President!” And then I’ll go on with the rest of my day.

There’s no shortage of content and conversation on this sort of Trump-exacerbated erosion, where we have so many “Holy fucking shit!” moments when witnessing, thinking about, and reacting to him that what should be surreal—what should never not be surreal—somehow isn’t anymore. We’re not just used to him, we’re used to how we’re compelled to feel about him, and we have to find ways to compartmentalize those feelings—and him—because he does enough fuckshit for it to consume us if we don’t.

But there’s some shit that should be all-consuming. Like the fact that, three months ago, a very famous woman shared a very compelling story on a very large platform accusing him of rape. E. Jean Carroll’s story should be its own ecosystem and economy by now. There should be entire segments of news shows and sections of newspapers still devoted to it. But it’s been relegated to the place we store the rest of the Trump-related news stories; destined to share space in a 2019 shoebox with an altered weather map.

I’m not even going to play the “What if Barack Obama had an accusation like that?” game, because we know the answer. But also because why stop there? Who else in recent history has been so adept at eroding and so revered, spiritually and metaphysically, by his base that a ceaseless consequencelessness was a reality? No other president, even the white ones, really qualify. I’m tempted to say R. Kelly. But even he’s facing a reckoning now that Trump will never. Perhaps he’ll lose the next election. Maybe. Possibly. But he’s not going to prison. He will continue, post-presidency, to float from lucrative grift to lucrative grift, like a tadpole slithering from lily pad to lily pad. Except now he’ll be protected by Secret Service and validated by his status. His name will be on plaques, his likeness on statues, his footprint on schools and streets. He’ll have a presidential library, and it will include hundreds of thousands of books, none of which he’s actually read.

(Damon Young is the editor-in-chief of VSB and a columnist for GQ.com. His debut memoir in essays, What Doesn't Kill You Makes You Blacker (Ecco/HarperCollins), is available for preorder. Posted originally at kinja.com.)