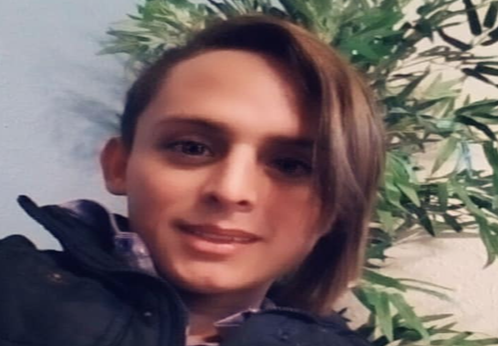 Johana Medina was a migrant from El Salvador. She was seeking asylum in the U.S.

Known to her friends as Joa, Johana passed away Saturday night from complications due to HIV/AIDS. Her death was announced on the Diversidad Sin Fronteras Facebook page on Sunday.

In a statement, Casa Migrante trans leader Grecia, who was close with Johana, said that ICE agents ignored Johana's pleas for help as her illness became worse while in custody.

Grecia visited Johana in the intensive care unit at the hospital and likened her friend's condition to that of Roxana Hernández, a trans woman who died in ICE custody in May 2018 under still unclear circumstances.

"When I looked at her I said that what happened a year ago to Roxana in the month of May could happen to Joa right in there," said Grecia. "And it did."

At least 25 people have died in ICE custody over the past two years, including six children. Conditions in holding facilities, as Common Dreams reported Friday, are so bad that overcrowding is making it hard for people to breathe.

(Eoin Higgins writes for Common Dreams … where this piece was first posted.)