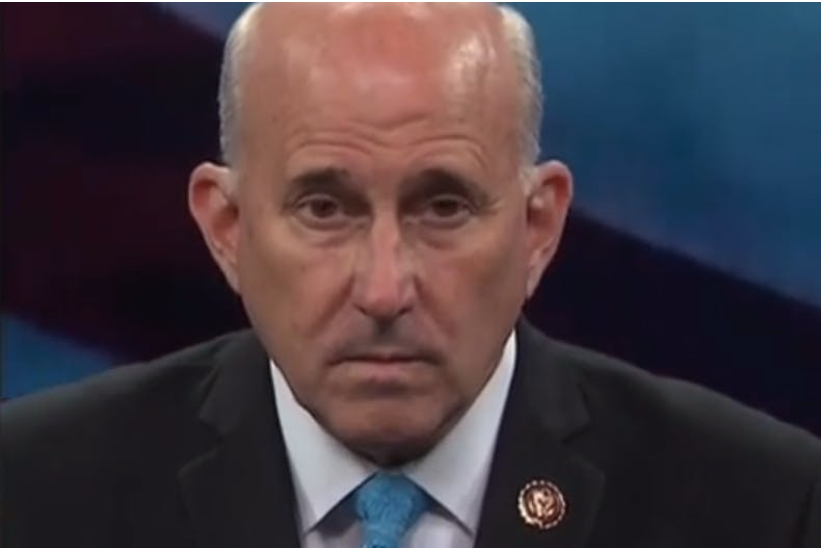 COMMENTARY--A prominent Republican said that the El Paso shooter should not be prosecuted under federal hate crimes laws because that could lead to pastors being put in prison.

Representative Louis Gohmert (R-TX) was interviewed on local news station KETK, where the host bemoaned how mass shootings were being “politicized.”

Gohmert said that he was particularly distraught that people were calling for the El Paso shooter to face hate crimes charges, even though he allegedly killed at least 22 people at a Walmart because he hated Hispanic people.

“There is no death penalty under federal [hate crimes] law,” Gohmert said, implying that the only purpose of hate crimes legislation would be to get the death penalty.

Then he said that the real reason he doesn’t want the Matthew Shepard Act used against the El Paso shooter is because he believes that pastors who don’t like LGBTQ people are pretty much indistinguishable from the El Paso shooter.

“So, all of this screaming and yelling we need to punish him for hate crimes, you know, that’s just going to be something used to lock up preachers someday,” he said.

Conservatives often conflate hate crimes and hate speech in order to argue that hate crimes laws will be used to punish otherwise legal speech. The threat of a pastor being put in jail for condemning homosexuality is supposed to turn people against hate crimes laws.

But hate crimes and hate speech are different things. A hate crime is something that is otherwise a crime that was motivated by bias, whereas hate speech does not involve an underlying violent or property crime.

So unless these preachers Gohmert is worried about are committing crimes, they don’t have anything to worry about when it comes to hate crimes laws.