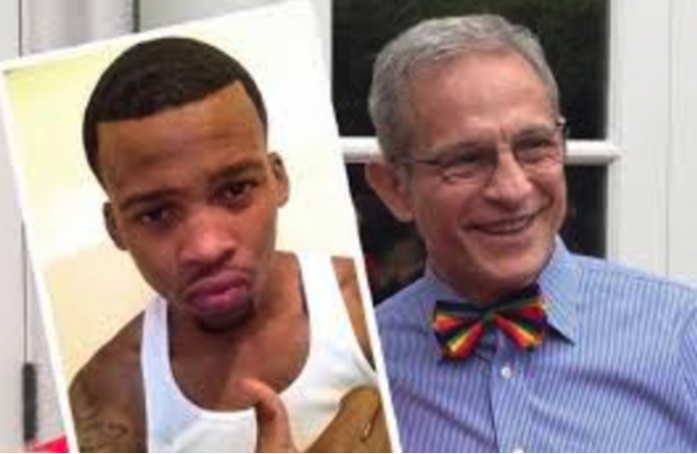 With the decision by Judge Cormac McCarney, a hearing to contest the lawsuit that had been scheduled for Monday has been canceled. It is unclear what the next steps will be.

“The court’s ruling on the county’s and Ed Buck’s motions to dismiss is a huge victory for Gemmel Moore’s mother Ms. LaTisha Nixon,” said attorney Hussain Turk, who is one of two lawyers representing her.

“The court generously ruled that Ms. Nixon may rewrite portions of her claims against the county so that they more clearly describe the constitutional civil rights laws that the county violated when it failed to properly investigate Gemmel Moore’s death because of his race.

“This is a victory because the court could have–and with these types of cases historically has–thrown out all of Ms. Nixon’s claims against the county without giving her a chance to revise it.

“This is a victory because it means that the County, District Attorney Jackie Lacey, and Assistant District Attorney Craig Hum are all still very much on the hook for the intentional and discriminatory botched investigation of Gemmel Moore’s death.” (Read the rest.)