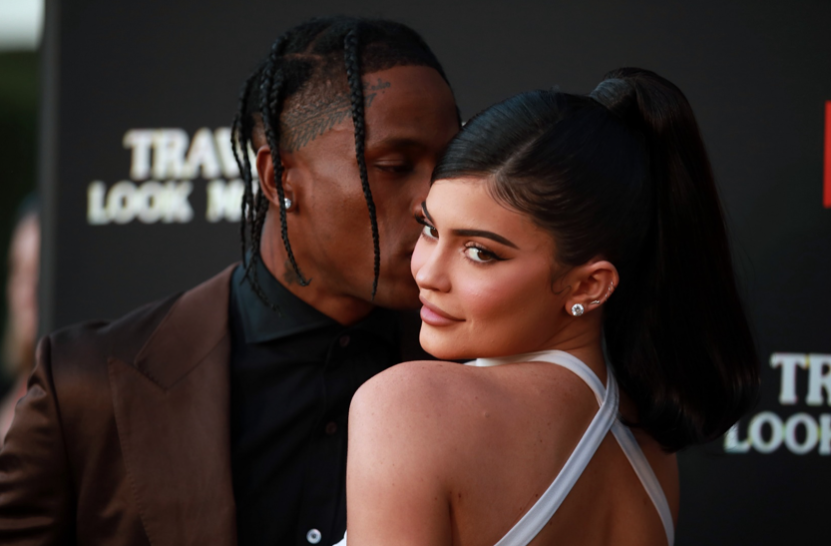 INTEL REPORT--Hear me out: 6ix9ine, the rainbow-haired Brooklyn rapper who has the sex number “69” tattooed all over his face and body, and Kylie Jenner, the youngest of the Kardashian brood, who got career-defining lip fillers well before her 18th birthday, became famous for basically the same reason.

Also known as Tekashi69, 6ix9ine grew up poor in the Bushwick neighborhood of Brooklyn, dropped out of school at 13, and eventually achieved online infamy for his appearance before he even decided he wanted to become a rapper. “I didn’t really want to be a rapper or whatever,” he said in a podcast interview. “I just thought of making music because everybody was like: ‘You look mad cool.’” Now in federal prison for gang-related crimes, which he has said he committed largely to cultivate his tough guy persona, Tekashi69 reached the Billboard charts because he was so committed to looking insane on the internet that the world was forced to notice. Speaking about the charges he faced for using a child in a sexual performance — he posted a video on his Instagram wherein other men had sex with a 13-year-old girl while the rapper touched her and paraded in front of the camera — he admitted, “I was doing it for my image.”

Meanwhile, Kylie Jenner was born into a famous family, and began appearing on Keeping Up With the Kardashians before she hit puberty. There was never any doubt that she was going to live a comfortable life of public notoriety and, like 6ix9ine, she was highly adept at doing things for her image. Naturally thin-lipped, Jenner garnered nonstop attention when she plumped herself up with lip fillers in 2015, a procedure she initially denied getting. Before she came clean, she was able to see how to use her chemically-enlarged lips to her advantage, launching Kylie Lip Kits, a product she eventually spun into a billion-dollar beauty empire. Her sexy online persona has earned almost as many Instagram followers as her older sister, Kim Kardashian, and Jenner now receives an average of $1.2 millionper sponsored post. (Read the rest.)