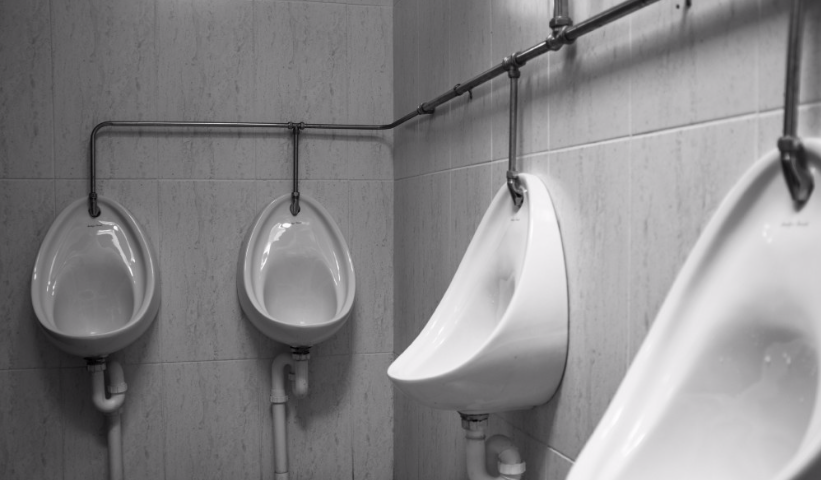 INTEL REPORT--Like most people, I have spent the last 18 months or so trying to make sense of Donald Trump. The real questions are whether he is actually clever in some way — after all, he beat the system and became President — and what is the thing with Russia?

This week we learned some fundamental truths about Donald Trump.

Whilst I had little doubt that he is a fool, there was a nagging doubt that maybe his clown act is a cover for something more wily and clever. I have written about why he thinks he’s a genius. It is our fault that he feels this way. He managed to become President, which is the top job. He is now fawned over by the whole world, regardless of how reluctantly. He said he’d come to London, and the Queen gave him tea, he got to fly military helicopters over central London. Wherever he goes, normal stops. That is our choice, and therefore our fault.

But on his tour of Europe, one single thing, buried under all the other things, answered the question about whether he’s actually clever. In amongst all the scandals and bluster, he announced he had given Theresa May advice on how to resolve Brexit. For those of you not in the UK, Brexit is proving to be the most complex political conundrum this country has faced in living memory. It probably can’t be solved. It is destabilising the government, the economy, and fracturing society. It is taxing the greatest minds we have, even if a lot of them are just getting frustrated as a result.

Theresa May was asked on the BBC what this pearl of wisdom from Trump had been? What was his advice, which he had humble-bragged about at their press conference? How do we solve Brexit? She smirked, making no effort to hide her disdain. ‘He said I should sue the EU, and walk away from the negotiation.’ (watch it here, it’s funny)

For a brief moment, Theresa May looked like a capable and sensible politician. That was it? That was his advice? This was properly stupid. There is no way to spin it, to add a political nuance that could give it weight. That was just really, really, embarrassingly dumb. It’s not just bad advice, it has no bearing on reality. It’s like telling someone who’s house is on fire to go and get a haircut. (Read the rest.)